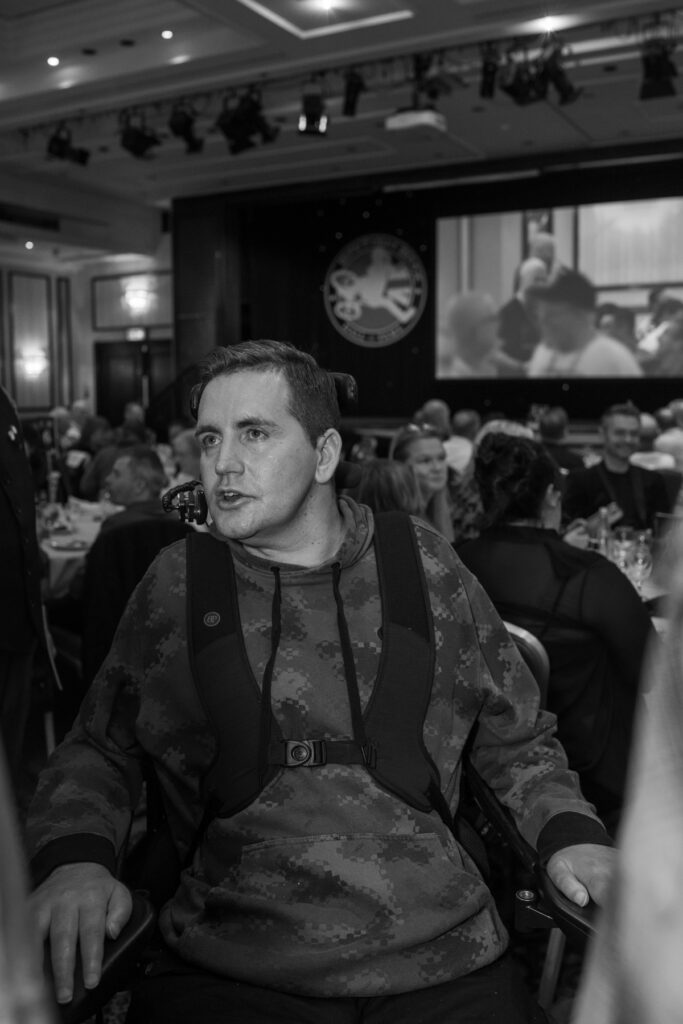 Stephen and his brother Martin grew up in the Northeast of England and began racing BMX in November 1983 at just 3 years old. By the time he was 16, Stephen had been British Champion 9 times, European runner up twice, and also made two World Championship finals, in the 6 & under expert class in Slough 1986 and 10 years later in 16 expert in Brighton.

Along the way, he rode for some of the most iconic teams to ever come out of the UK. GT, the mighty Titan team run by his mum and dad, Cyclecraft, UGP, Robinson, and Haro. However, his real passion was dirt jumping, and having won numerous Squirt of Dirt and King of Dirt events over the years, his dream was to move to the US and ride against the likes of Ryan Nyquist, TJ Lavin, and Cory Nastazio.

When Stephen left college at 18, he made the infamous Bicycles & Dirt video all on his own and made enough money to make the move out to California to live with Dale Holmes, Neal Wood, Paul Roberts, and others to see if the dream could come true. He picked up his first Pro sponsorship deal with Nirve and in his first year in the States he only managed to complete two Dirt Jump contests having broken 9 bones, and 2 KO’s throughout the year. Nirve tried to cancel the remaining year on his contract thinking they’d signed a duffer but a contract is a contract and they would have to see it through. In the 2nd year, Stephen went on to win the 2001 X Games, becoming the first person in the World to pull a double backflip on dirt in competition. Two weeks later he won the Gravity Games pulling another World’s first with the 360 turndown backflip, a trick still not done by anyone else today. Stephen went on to become one of the best dirt jumpers in the World, breaking Guinness World Records and winning the Gravity Games again in 2002. He helped elevate the sport of dirt jumping by pushing the boundaries of big tricks, mixed in with the best style.

Stephen lived the high life in California for the next 6 years with a BMX career most of us could only dream of, and a rock and roll lifestyle you only ever heard of in the movies, until his unfortunate accident in Baltimore in 2007 where he crashed at the Dew Tour Dirt contest and broke his neck. Flatlining 3 times in the first week, Stephen ended up paralyzed from the shoulders down and from that day onwards his life would take a very different turn. Though he lost the use of his body, he never lost the fighting spirit that took him to the top of his sport and saved his life.

Stephen has been an inspiration to not only the BMX world, but to the action sports world for not just what he achieved on his bike and for what he did for dirt jumping, but for how he has managed to Stay Strong in the face of everyday adversities and fight for a better tomorrow. Stephen is courage in-action and a true gent making anyone fortunate to know him, grateful.