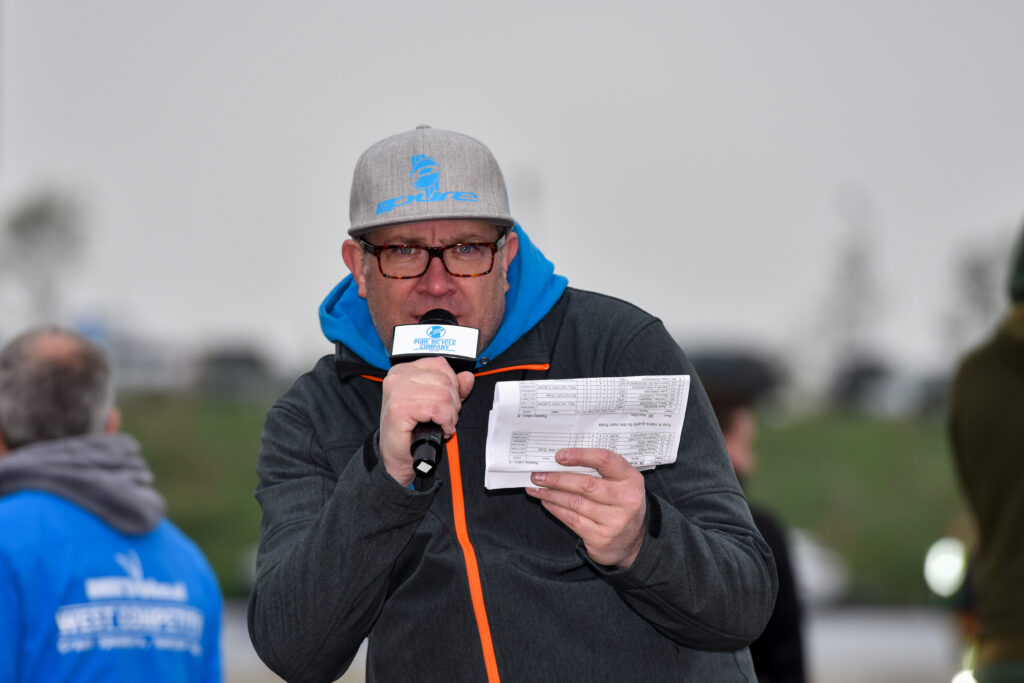 Neil is a highly enthusiastic and professional announcer, with excellent communication skills and a proven long-term record. He’s still an active BMX Racer, so he has a complete understanding of the sport and the people involved which makes for both a seamless and successful event.

Neil has been a coveted DJ in many nightclubs across the South of England, building a good rapport within the commercial music industry. This has been instrumental in honing his confidence and delivery of commentary in the presence of thousands of attendees.

A notable accolade was when Neil was chosen to commentate at the Olympic Test Event UCI SX World Cup in August 2011. This event in Olympic Park consisted of 3000+ people and gained him a spot on the shortlist as an announcer for the London Olympic games in 2012.

Neil was also part of the Commentary team for the UCI BMX World Championships in Great Britain 2012, at the NIA in Birmingham. This was a privilege and honor for him to be part of the Production Team and to be lead commentator in his home country.

Neil is a BMX racer himself. He’s managed to be consistently ranked inside the top 8, for the British BMX National Race Series over the last 10 Years, making many British Championship Finals along the way.

He has also represented Great Britain at many European and World Championships, visiting many different Countries to achieve this personal goal. Along with the live BMX Commentary he does, he has also been invited to handle BMX Voice over Commentary for TV and DVD Film companies, covering many of the major BMX events over the years.

Without question, Neil is not only well-suited to co-host the Inaugural British BMX Hall of Fame event on Nov 5th but has also been an instrumental influencer in the sport of BMX over the years.