Tony enjoyed royal patronage when he ran his butcher’s shop in Windsor and was reputedly the queen’s favourite butcher. Tony was also a stalwart of the BMX community for more than two decades, and was chairman of Runnymede Rockets BMX Club until shortly before he passed away around a year ago.

So yesterday the BMX community celebrated his life in the best way we know how – by having a massive BMX race meeting in his honour! The South BMX Championships Tony Luckhurst Memorial Race attracted 420 riders and marked a fitting end to the South of England race season. Tony’s son Charlie gave a fitting tribute to his dad in front of the assembled crowd, while also in attendance were Charlie’s siblings Billy and Lucy and mum Tina.

Notably the event also saw the first ever 55+ classes in the UK, in both Cruiser and 20-inch. Eight superfast seniors who ought to know better lined up in each class to battle it out. Keith Brown showed his class by beating 1980s superclass rider Pat Robinson to take the win in Cruiser, with Hugh Gurney grabbing the first ever 55+ 20-inch title. And 76 year old Paul Mounsey chased both of them round by racing two bikes!

Also making a special guest appearance on the Sunday was BMX Weekly’s own Dale Holmes, racing in the Grand Veterans (50-55) class. It was the first time Dale had raced at the Runnymede track since the 1990s, so it was great to see him back there doing what he does best.

The South Region also laid on novice racing on the Saturday afternoon, followed by an open elite class with £400 up for grabs for the winner. Enough riders turned out to warrant quarter-finals, with a couple of older guys deciding to have a go. 2021 British Vets champ Matt “the Hiller Killer” Barnard at age 48 proved there’s life in us old dogs yet by making the semi!!! No small achievement in that company!

Ultimately the elite win went to a hungry Matt Hutt who had a fantastic race against powerhouse Eddie Moore. Moore got the gate, and swiftly shut down the heir apparent Hutt through the first straight. But Matt was having none of it and kept Moore in his sights until the final corner when he made his move – a swift high-low followed by an earth-shattering drive through the last-straight rhythm section to take the win. Moore followed him home for second with Cal Strickland third. A stellar performance. Expect to see Matt’s name grow on the world stage in the coming years. 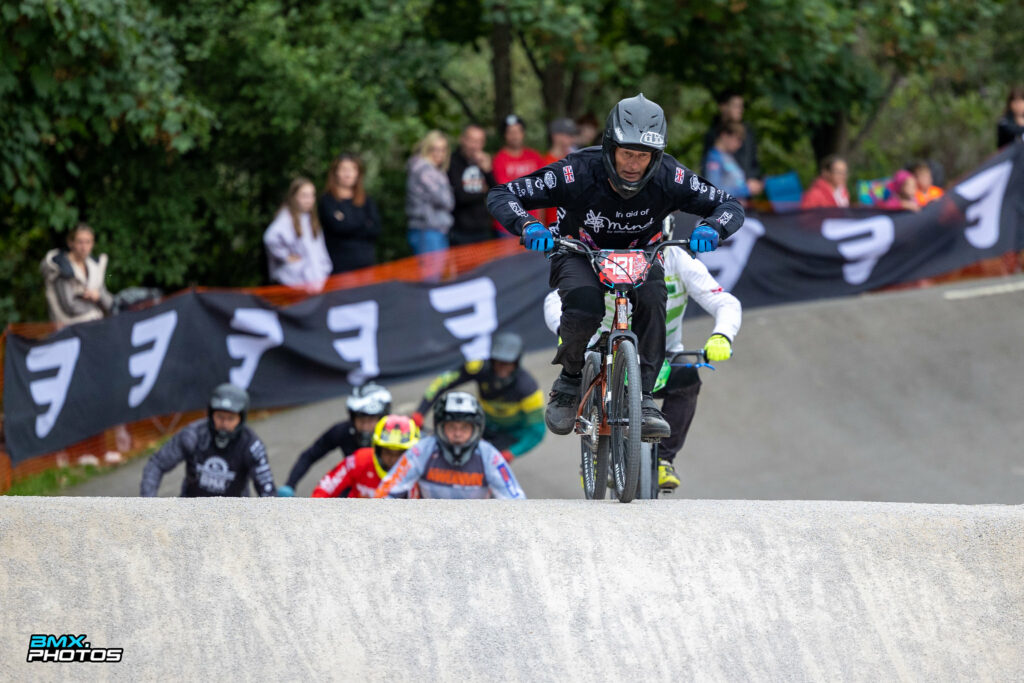 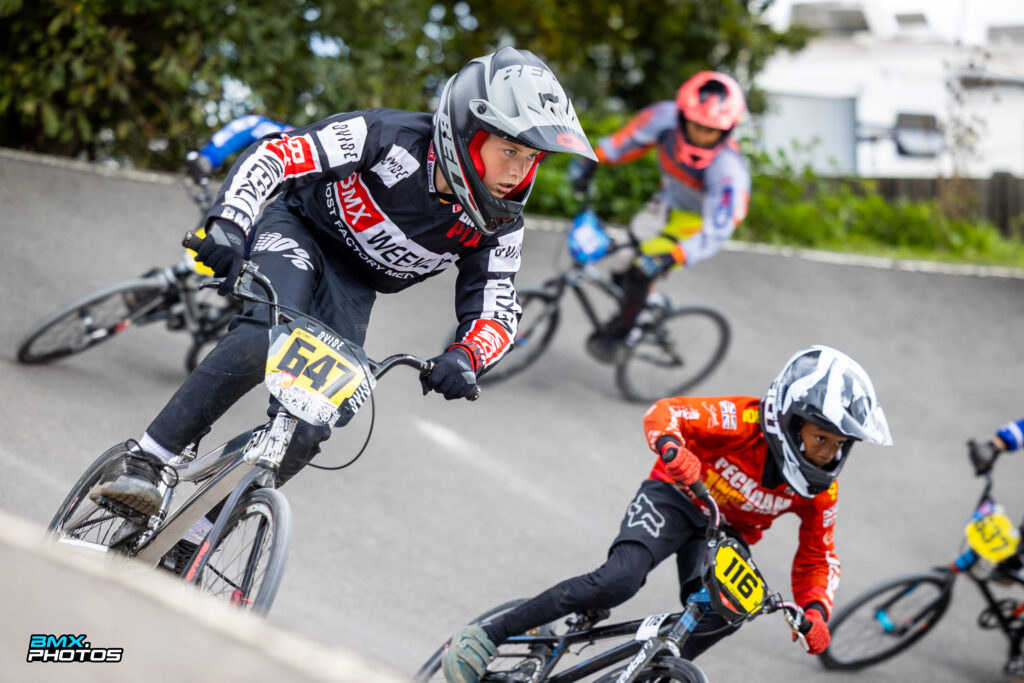 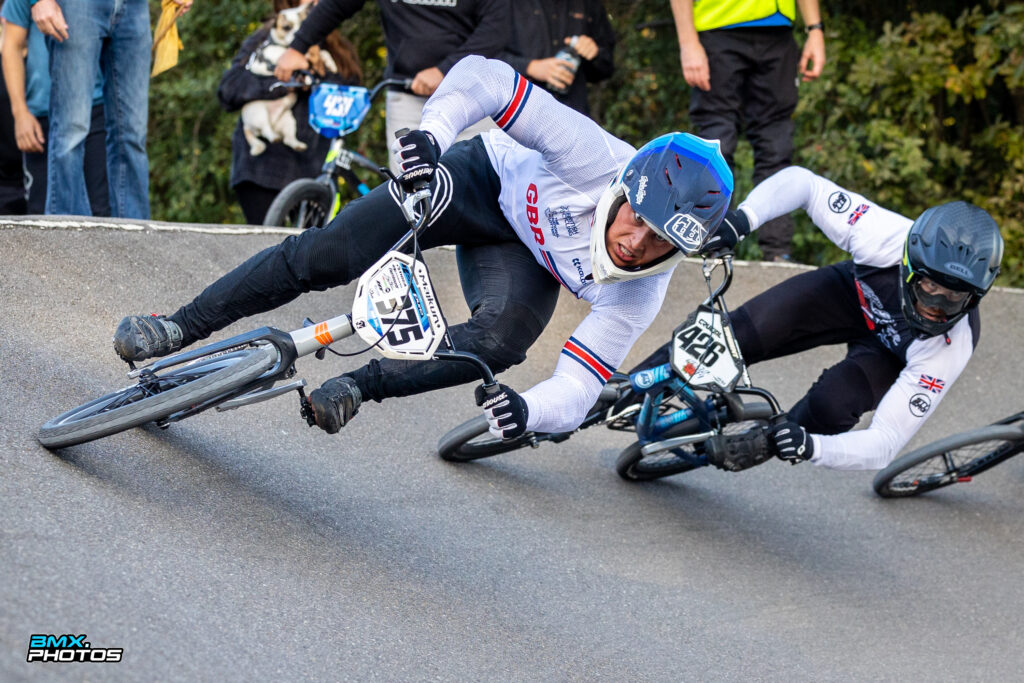