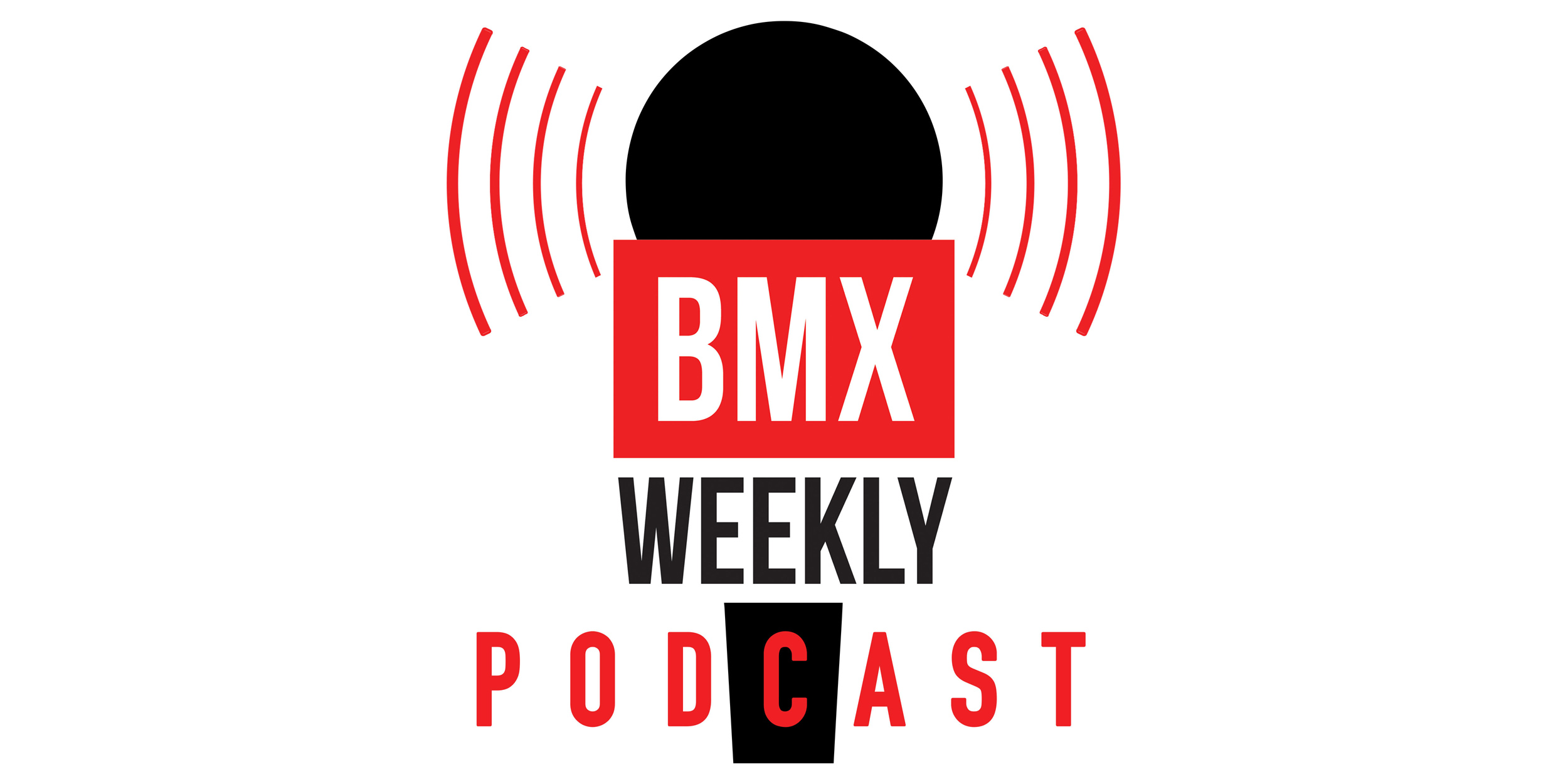 The second Podcast I recorded a few weeks ago while down in London was with another longtime friend, Keith Duly (Jump Club). We start out with all things Jump Club which is supported by both Source BMX and S&M Bikes. Jump Club is not just your normal traditional BMX race team but is also very community focused, infused with fun and includes road trips supporting the brands that support BMX while teaching/coaching riders on the team and that winning is great but it’s not everything. Their program emphasizes BMX as not only a sport but also a lifestyle.

Keith talks about the growth of Jump Club over the years, coaching and also discusses the drop-off in BMX racing at the 15/16 year old range and ways to keep those kids involved in BMX – giving them other options and ways to keep them incentivized.

We talk sponsors, longevity, keeping it organic and the importance of building and maintaining long-lasting relationships much like Keith has with brothers, Rich and Marc Moore at Source BMX, Ian Morris S&M (4Down Distribution), Etnies, Bicycle Union, SourcePark, and BMX.Photos. Keith has also garnered support during his race days from Hotwheels, Seventies (Stuart Dawkins), New Deal, 2B, JIVE, UGP, Redline, GT, and Mongoose just to name a few.

Keith goes into detail about growing up in the Hasting’s BMX scene, Bexhill Track’s early days riding with Dave Bishop and Ricky Rat, The Backyard Jams over the years, The Chasm, Chris Moeller, Dave Clymer bumping into Mat Hoffman at the supermarket racing in London in the 80s/90s, looking up to some of the riders and characters from those times from Martin Parker, Dean Iddiols, Winston Wright, Bobby Hyde, Chico Hooke, Paul Roberts and so many more.

We also chat about Keith’s race days making Euro Finals and winning 3 x King of Dirt year ends, getting magazine coverage and his parents involvement in BMX along with some of the guys on the media side that has carried on documenting BMX and racing after the 80s bubble busted, and he pays respect to guys like Mark Noble, Steve Bardens, Mark Richards, Will at Dig who have done so much for the British Scene and BMX over the years.

We talk about needing more creative minds in BMX racing like Ronnie Bonner and Chris Moeller, the need for today’s riders to get more involved, have a say, racing’s development and its future. Keith talks about working for Hastings Council these days as a Leisure Manager, sports development and community outreach programs and the importance of keeping people active. Sometimes it’s good to check in with yourself and evaluate what you are doing and find innovative ways to grow BMX.

One thing that stuck out from what Keith said is that we need to balance today’s landscape in racing with coaching and all the money funneling in from the Olympics and the need to stay involved and riders not losing control of their own sport, and in turn keep its soul alive. WE need to remind British Cycling/UCI and some of these other federations that BMX is not just about being the fastest and securing medals. There are also lots of other reasons why BMX is awesome.