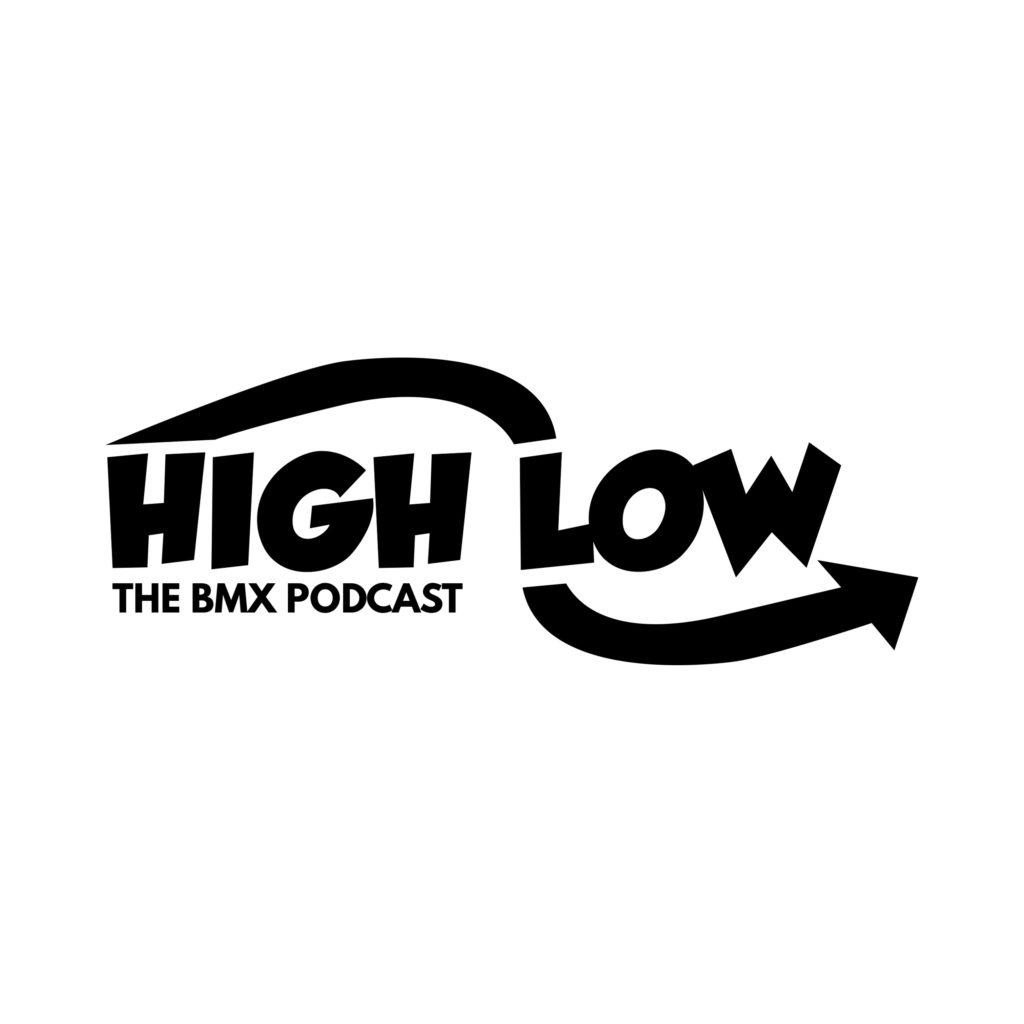 NEW Nigel Page Podcast is posted. Discovering BMX in the early 80s in the North West of England, racing at Wigan Three Sisters and all over the country during the 80s, working at YTS, raving, getting into the UK mountain scene in the 90s, sponsorships, magazine coverage, traveling to the US and building relationships in the industry.

Nigel talks about racing BMX again in the 2000s, winning the Masters Downhill World Championships in 2007, setting up a World Cup mountainbike team with Chain Reaction Cycles chainreactioncycles.com including some well-known names like Sam Hill who to this day is still working with him.

We also hit on him announcing with Rob Warner, that amazing run of Danny Hart winning the 2011 World Championships in Champery, his thoughts on BMX racing and ideas to grow it and some of the positives the mountainbike industry has done over the years.