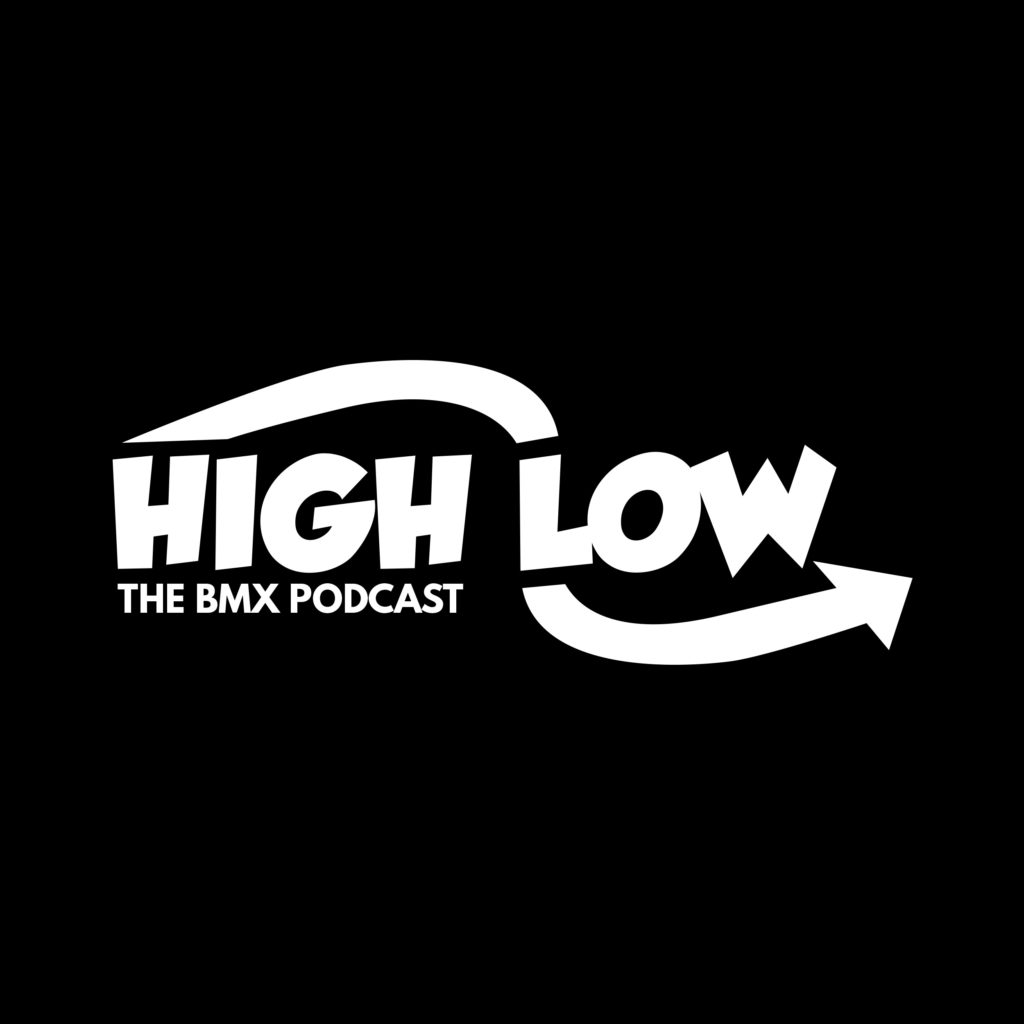 Mike Pardon Podcast Part 2 following up from the Aug 2018 Part 1, we continued the story from slowing down his BMX career in the mid 80s, getting into skating, sponsorship, opening a skate shop and competing in the Munster Skate World Championships in Germany. Mike then talks surfing, moving to Newquay living the camper life and working the odd jobs to support it.

We also touch on living in Ireland, Australia, getting back into racing and winning a handful of national titles running a team for Alan Woods in the mid 2000s alongside getting into coaching with the BCF.

Mike also talks being a paramedic these days back down under in Australia, becoming a dad, injuries, continuing to ride and race bikes and more in his 50s.