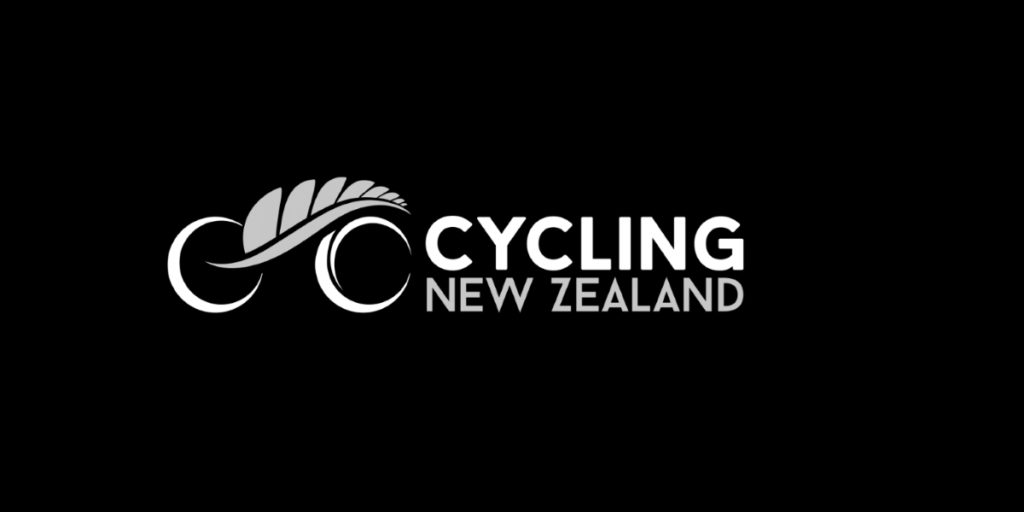 QUOTE: Cycling New Zealand, 7 June 2019, “No Elite Men have been selected based on international race performances”.

What a SAD, SAD, SAD day it was for the NZ BMX community when early this month it was announced by Cycling New Zealand that they had decided there weren’t any Elite Men racers good enough to don the Kiwi jersey for the 2019 BMX World Champs.

It was great that the six combined Juniors and Women riders were still selected and will be able to attend this year’s Zolder event but the hole left by not sending a single Elite Men’s entry will be hard to forgive or let alone forget in a hurry.

Un-selected, de-selected even rejected would be some of the labels I would have attached to this sorry state of affairs considering we have the spots on the team to fill and the riders in waiting. Remembering that this proud, small Nation of just under 5 Million people hosted the very successful World Champs in Auckland only a few short years back producing a 2nd place in the Men’s Elite class with a stellar ride from Marc Willers, not to mention the 12 challenge riders that walked away with W1 plates. Since that event, we’ve had success with young Maynard Peel taking the rainbow Jersey in the Men’s Junior event in Columbia 2016. And yet the Peels, the Bias’s or even young McOnie of this world, all of whom have raced and travelled the world during the past 12 months, in the hope of attending this years World Champ’s, have been given a big thanks but NO thanks.

Places are there waiting to be filled, but the message of sorry you are not good enough to be given the chance to make the qualifying motos let alone the final gate of 8 rings out solemnly. Imagine if all countries thought like this in the Elite Men’s class of our sport. Out of the 40+ countries which will send riders to this year’s event, there will most likely be less than a handful that will have riders lucky enough to qualify through to that final race of 8.

What if the rest of our fellow BMX Nations told their riders that they are not good enough to attend this event and so we are not going to bother letting you go and prove yourself? You could probably forget Thailand or any of Asian countries, most of Europe and South America can stay at home, most likely the UK can unpack their travel bags too. In fact 90% of all countries should not be sending their riders based on the same logic as to why we are not sending any of our young men. And, if we crossed this criteria over to the Challenge classes – well the Kiwi team would be so small I think that we would probably be represented by only one or 2 young boys and girls.

Three weeks on from that awful day when I heard the radio announcement on the road to Auckland, I’m still feeling so bad for our young Elite Male riders. These men who have trained hard, stepped-up and paid for their Elite licenses, rode in the required qualifying events, raced overseas representing NZ spending $1,000’s and $1,000’s in the process and did what they hoped was enough to gain the few spots “ALLOCATED” to New Zealand riders, all in hopes that they would make the team heading to Zolder next month.

It’s a SAD SAD, SAD time for them, for their parents and families and for all of the 2,000+ riders in the NZ BMX community. If there’s the slightest chance that this bad decision can be reversed so that a few racers can still be sent to Zolder – we hold out hope that this can be done.