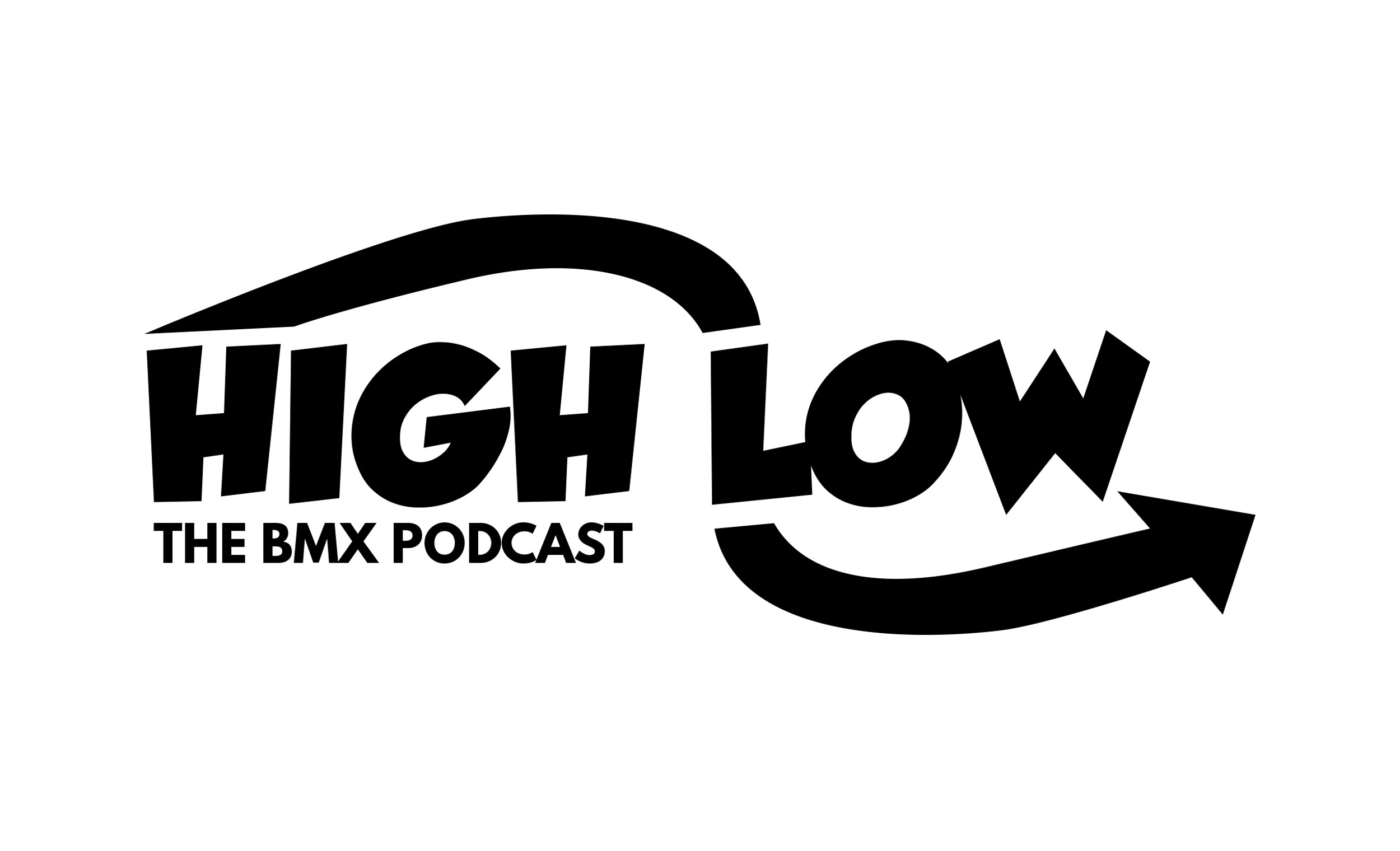 Good to catch up with Sylvain André earlier this week for a coffee and Podcast and to see what the World Champion has been up to, as we move into the 2019 season. Sylvain talks about his big win in Baku, passing fellow Frenchmen Joris Daudet down the last-straight and all of the emotions of being crowned the World Champion.

We then talk about his own history in the sport; coming through the ranks, winning Junior Men at the 2010 Worlds in South Africa, putting Marc Willers over the turn at the Chula Vista World Cup and climbing the Elite ranks to become one of the most consistent riders over the last few years.