Catching up with Haro / US Development’s Kamren Larsen 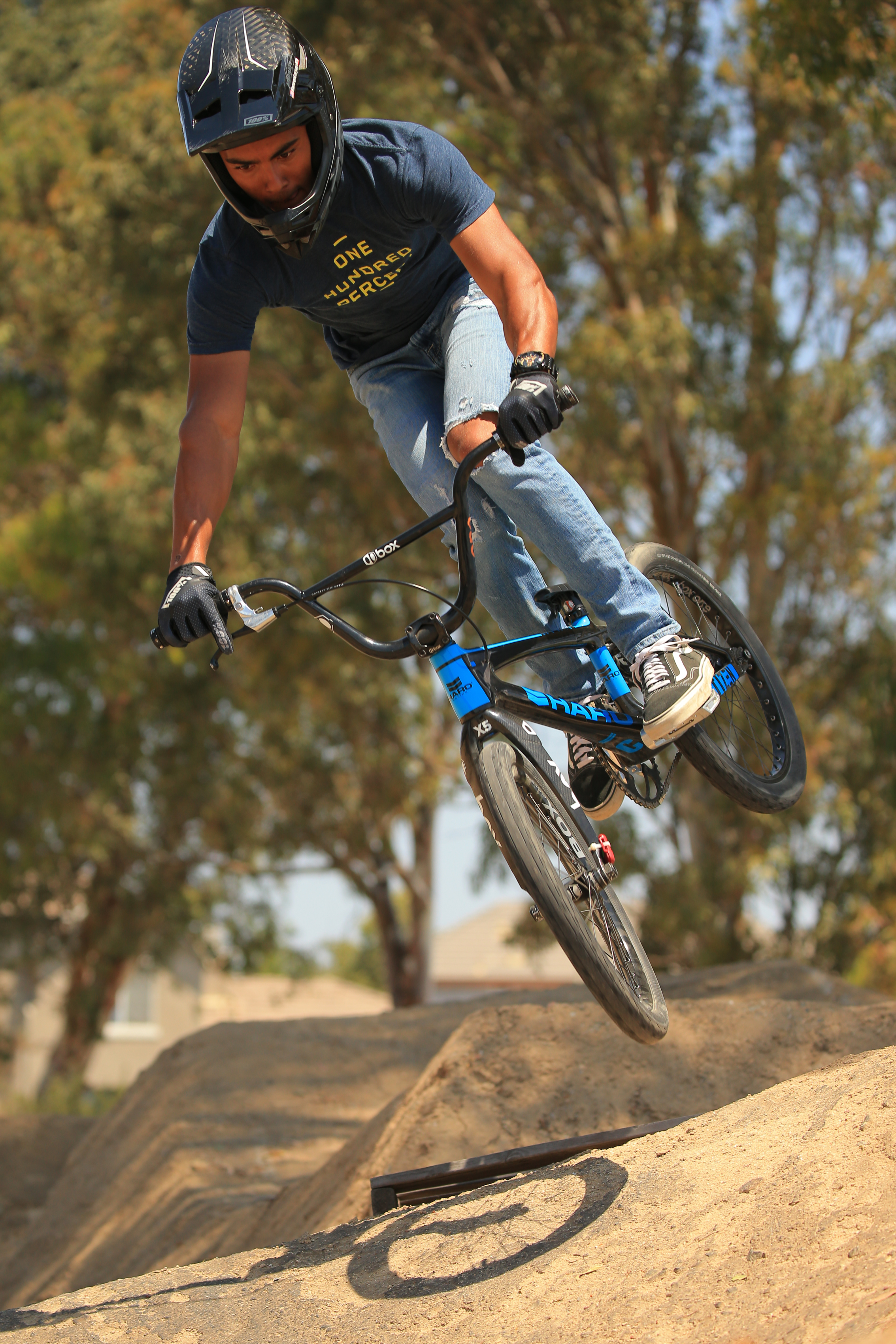 You just finished up your first year racing some of the World Cups how was the experience?
The experience was great. I really enjoyed racing at the highest level in BMX and it was definitely an eye opener. Some injuries kept me out of Papendal, Zolder, and the World Champs, but I guess that’s all part of the learning curve.

Which was your favorite stop on the World Cup Tour?
I really enjoyed the first two rounds in France. The track was super Euro (which is technical and different) and the racing at night made for a good night show with the fans.

Domestically, after making the switch to Pro/Elite this year how would you say your season has been as we move into the last few races?
I feel it has been a pretty solid rookie year for me. Starting out with 4 A Pro wins and 5 podiums out of 7 main events total. When I decided to race Elite, I knew it was going to be a challenge, but I have managed to get a decent start with 2 main event finishes so far. I felt racing Elite was necessary to get me prepared for the World Cup circuit, which went to plan. 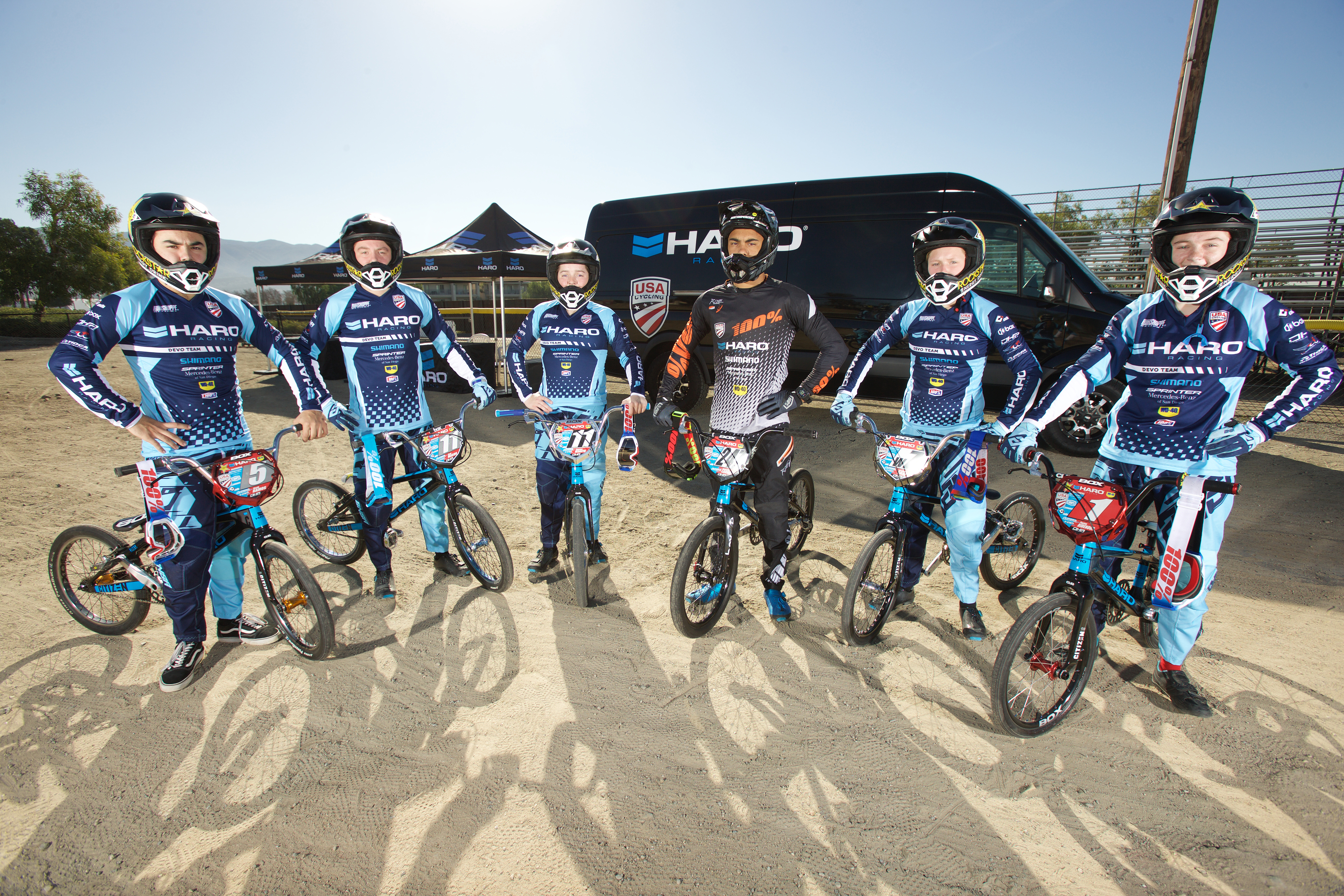 What’s the differences from racing Amateur to now racing the best guys in the World in Pro?
The Elite level is a huge step-up from the amateur level. In Pro, you’re doing twice as many laps, with everyone out there going for a paycheck. It’s pretty cut-throat and competitive, but that’s what makes it fun. If I had to single two things, it would be the intensity and aggressiveness of racing at the Elite level.

You based yourself for the majority of the summer down at Chula Vista riding and training with the USA Cycling crew on the daily, how much you think this has helped your game?
Staying at the center I feel was essential in transitioning my game into the Elite level. The entire staff and atmosphere is super high level and I enjoy it. I train with the Jet on the daily and I can say he’s definitely helped me a lot. We are opposites on the bike and in general, so I think it makes a pretty good mix between having a good time and training hard.

Who are some of the other current top US riders that you have been inspired by and learned from in your first full-year being around them?
I’ve been able to learn a lot from both Connor and Corben and it has been super surreal for me because that’s who I grew up idolizing. As time goes on, I’m starting to establish my own ways, so I think being around them this season was good because I was able to see how both of them prepare and race. 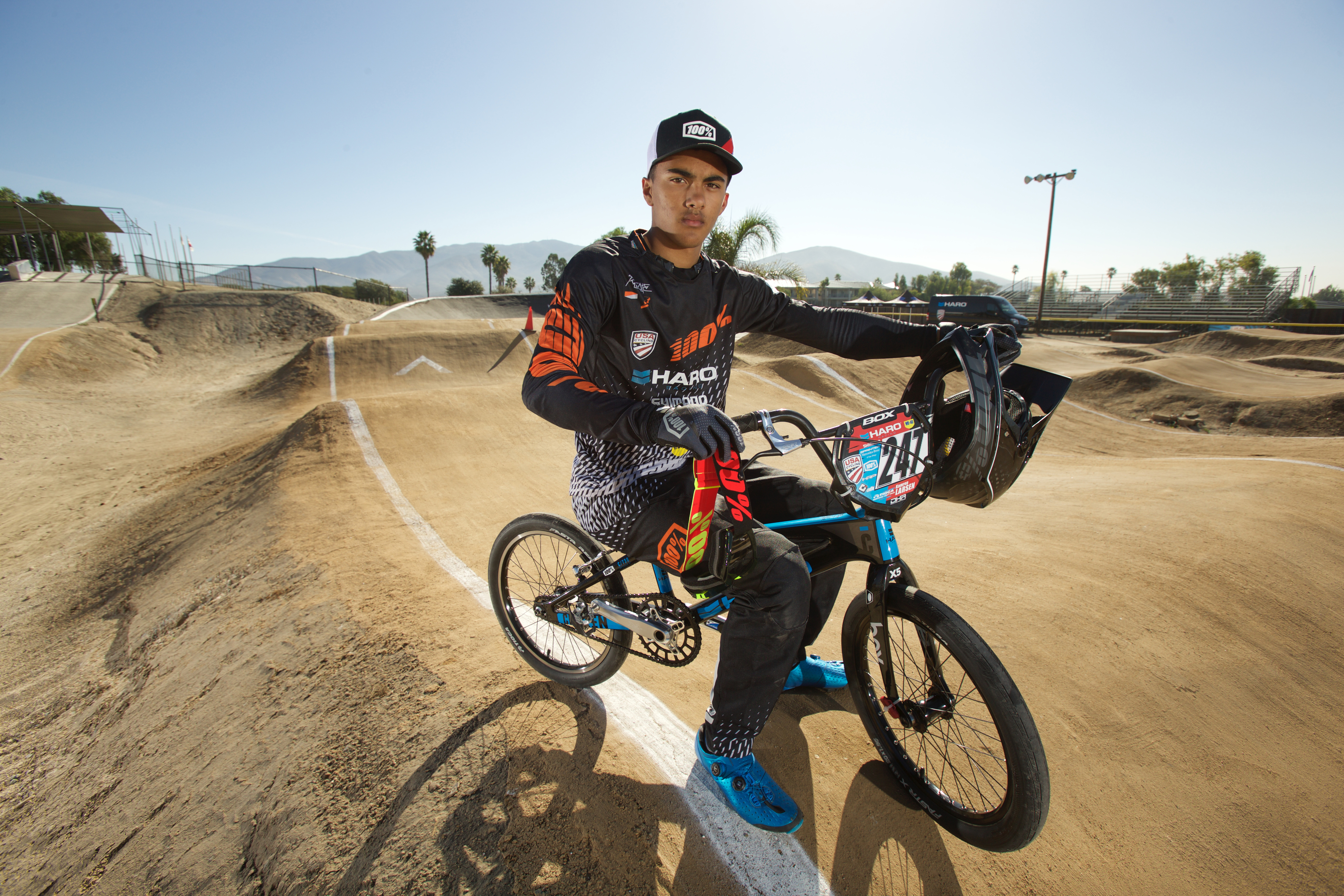 Favorite SX track to train on, Beijing or Rio?
Both. I prefer the Rio gate and first straight, and enjoy riding the Beijing for the track work.

What would you say you have learned the most from this year racing Elite?
That you’re capable of beating people and also getting beat. It’s about who can show up on the day and be consistent, there are so many guys capable of winning. It’s all about the little things.

What’s the plan for the rest of the season?
I plan to race Sarasota and then prep well for the Grands. I will finish out racing both the ROC and the Grands as my last A Pro races. I’m really looking forward to my future as a pro and full-time elite. I know it will be a tough task to handle, but I’m ready for the challenge.