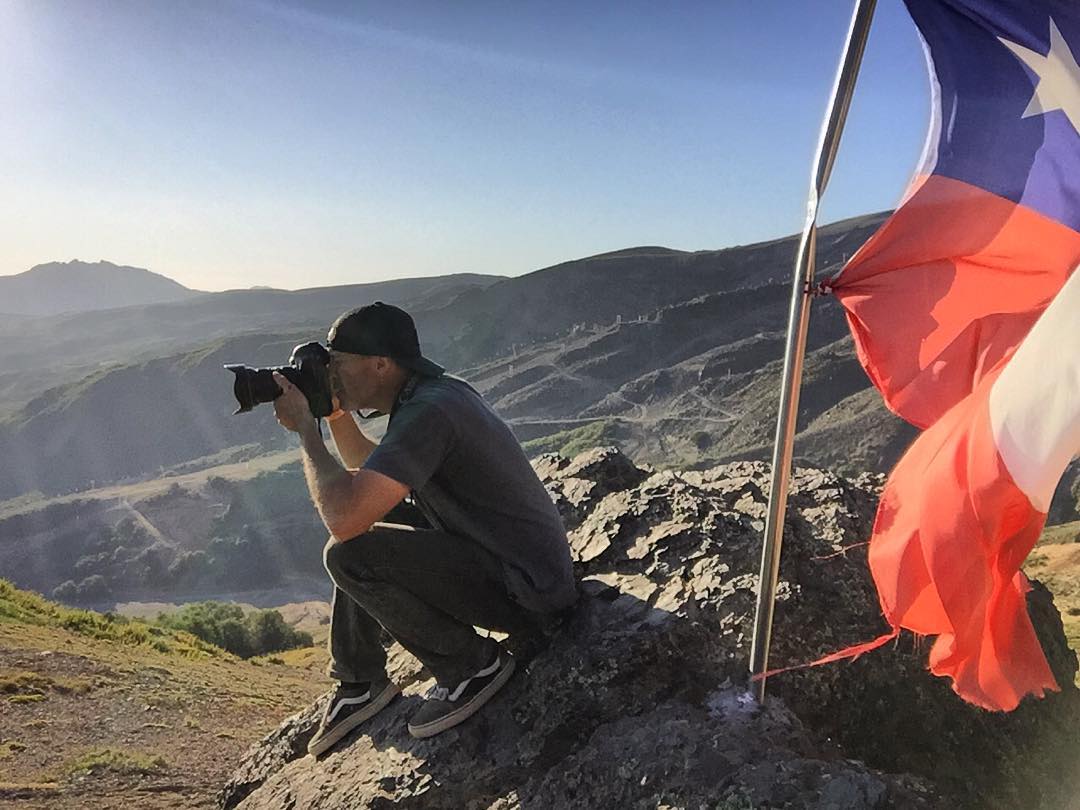 Starting BMX out in Long Island in 1981, Keith talks about his local scene at Shoreham, riding with the likes of Ronnie Gaska, Tim Strelecki, Rob Morales just to name a few. We touch on him riding for Dan’s, placing 2nd at the 91 World Championships in Norway before getting on Cyclecraft, picking up a camera, and getting the job as Editor of Snap Magazine and moving out to California in the mid-90s.

Keith talks about shooting and writing for the magazine, the covers he shot, making deadlines alongside bringing the Nora Cup back to life. He talks about some of the riders that won, some of the brand managers behind scenes that pushed the envelope when it came to Nora Cup votes and pushing to get their riders on the covers.

We talk about photo shoots with Gary Ellis, Keith’s amazing magazine collection and of course, Keith answers a bunch of questions from Facebook that we had posted earlier this week and so much more.

I really enjoyed my day hanging out with Keith – he has so much history. It only makes sense that Part II is already in the works.