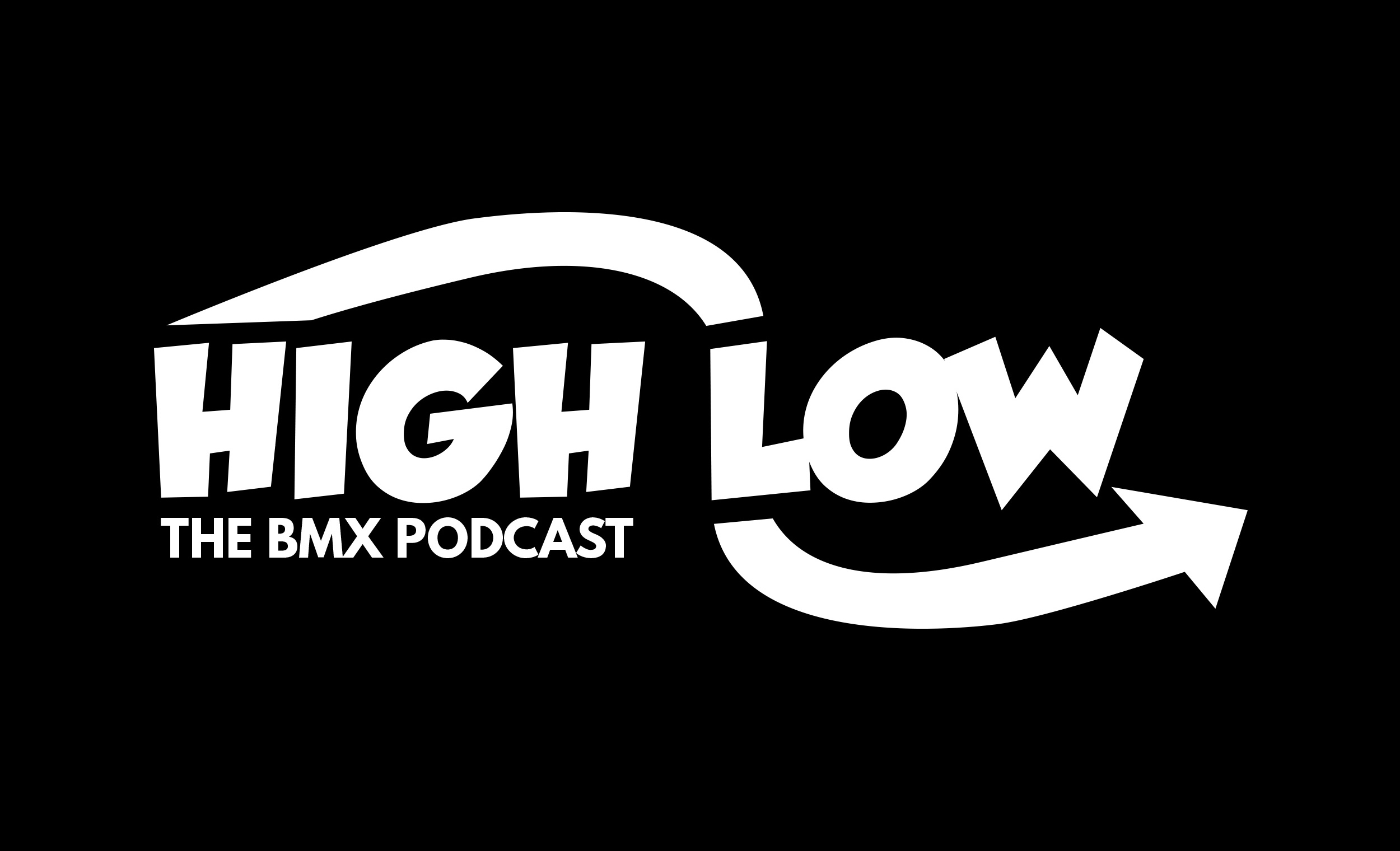 Mike Pardon is truly one of the pioneers of BMX in the UK with some deep history in the sport. In this Part 1 episode we talk about the early days discovering BMX, getting picked up by Alan Woods for Torker and becoming the UK number 2 behind Andy Ruffell before moving over to Freestyle, winning BMX Beat, competing in the Kelloggs and becoming one of the most documented and well-known riders in the early 80s though magazines and TV. Mike talks about teaming up with Andy Preston and becoming a test rider for BMX Weekly, riding for Raleigh and his disappointment having to move on from Raleigh after a big-money signing of Andy Ruffell to the team. Check it out with Part 2 coming up soon.