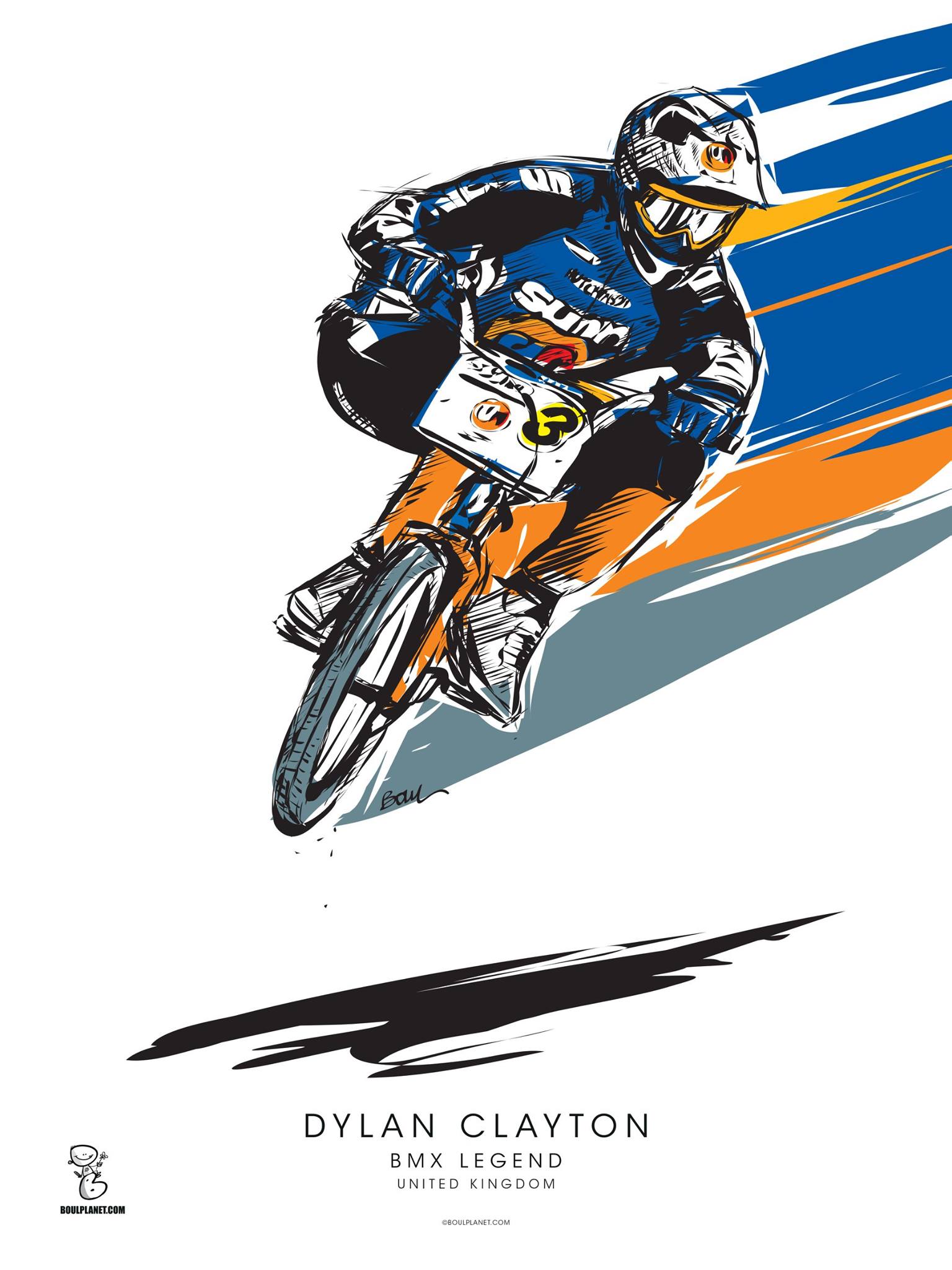 We got such a great response on the idea that we’d planned to Podcast it up with Doc Smooth, Dylan Clayton, and to be sure we didn’t miss anything, we decided to roll it out in 2 parts. Part 1 we talk the early days discovering BMX in the 80s riding for the likes of Robinson, Mongoose, SE, JT, Free Agent, Robinson again, Titan and Sunn. Dylan talks his local scene riding the Wigan Three Sisters track daily that contributed so much to his style and success, the guys he raced with during the 80s and lessons he learned and some of the major titles he has won along the way. Dylan also talks about seeing and trying to talk to Christophe Leveque for the first time, his first trip to California with Paul Roberts and Jamie Staff, staying with Robbie Morales and more. Check it out.