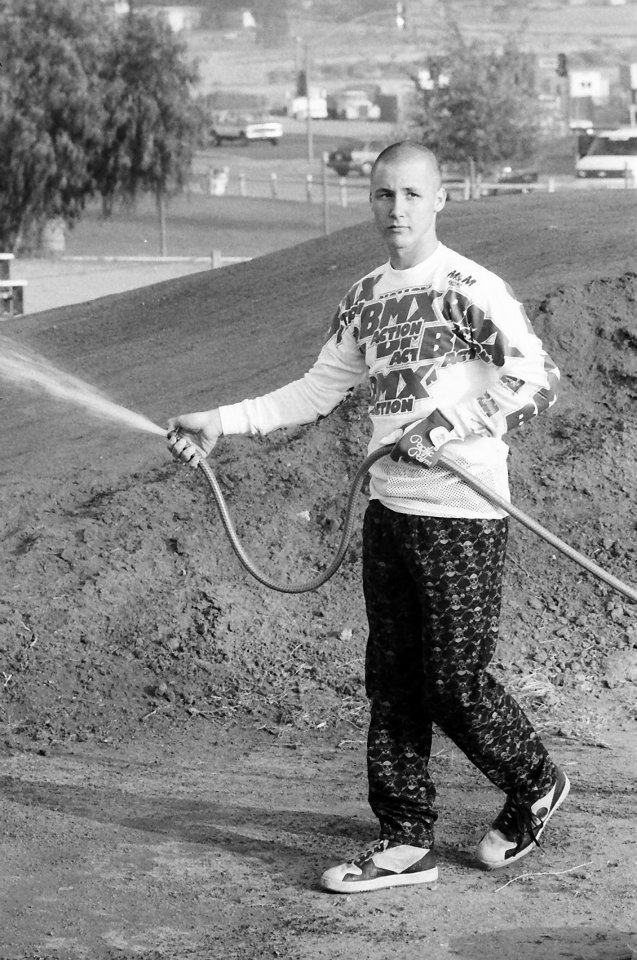 I wanted to switch things around for this Podcast with Chris Moeller so knowing that Paul Roberts (Grotbags) is a long time friend of Chris’ and a big S&M fan, it only made sense to have him in on it with all his knowledge.

Chris talks about his early race days, bagging number plates for Rich Long, the Orange Y / SoCal scene, being a test rider for BMX Action, crapping on start gates, fighting at the races, starting S&M, Harry Leary stories, trips to Bercy France, getting banned from the ABA, sponsoring Pistol Pete Loncarevich, Greg Hill wanting to kick his ass, why he never wanted a Porsche 911 or a $5,000 coffee table like Christophe Leveque or selling S&M for big money to Specialized in the 90s.

Chris also talks about racing himself, to how he sees it and thoughts on the current BMX industry as it sits in present day, the new S&M book that he’s been working on and so much more. Check it out.