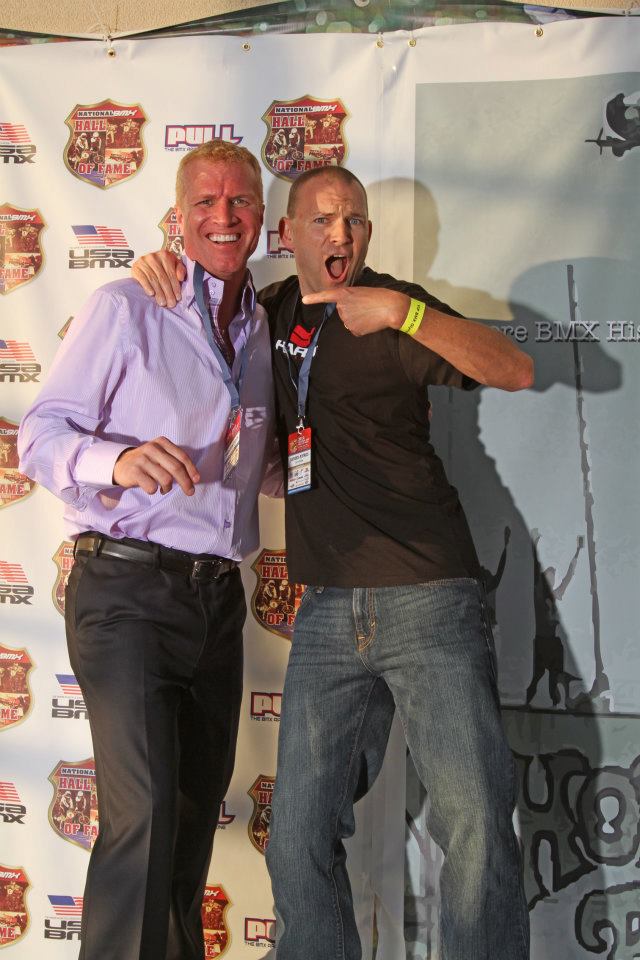 If you read Snap Magazine in the 90s and 2000s then you should like this podcast with former assistant editor, James Ayres. We go back to the start of BMX for James back in ’79 racing in Washington, DC, moving out to California in the 90s to work for Ride Publications and Snap and then onto Haro Bicycles where he has been for the last 10 years.

We dig deep into his time at Snap, what he wore for his job interview the first issue he worked on, traveling to events, deadlines, the Vans Triple Crown, Nora Cup, bike tests, tracking down Shelby James for the Flashback article and of course, we had to touch on the controversial, Erik Abbadessa interview.

James talks about the riders and brands he liked during his time at Snap, his history at Haro working with the likes of Tony D, Derek Betcher and everyone gathering around the TV screen at the office and going crazy when Nic Long holeshoted the Olympic final in 2016.  And, so much more.  I really enjoyed this one. Check it out.