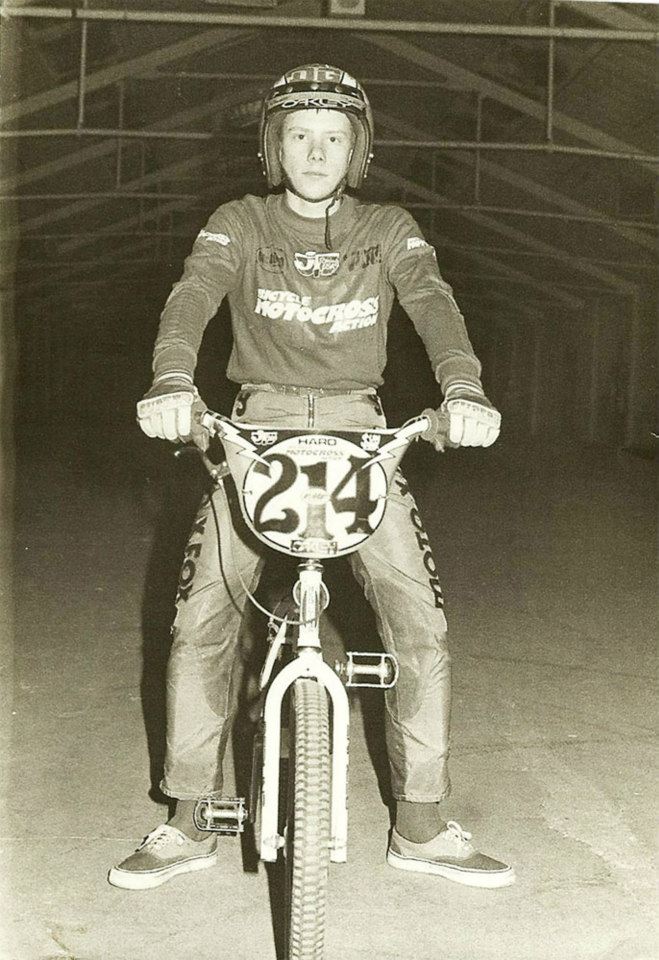 Alan talks about early trips to the US, being the first official UK number 1, designing and building the likes of Wigan, Whitehaven and Birmingham Wheels tracks that all went onto host and be some of the biggest and best events of the 80s in the UK.

Of course, we touch on the likes of Andy Ruffell, Tim March putting him over the turn at Wigan back in 83, today’s racing, tracks and more.

I for one, think Alan Woods deserves a lot more credit for what he has done and continues to do for BMX in the UK. Stoked to get this Podcast out. We also posted a few interviews with Alan we’ve done over the years over on UK BMX History if you’ve not read them already – ukbmxhistory.com.

Alans is presently at alansbmx.com.