Age/Live:
I am 18 and I live in Manchester, England.

How did you get started in racing?
I started BMX by following my older brothers and dad by coming with them to train when I was just age 4. And then we met Ck (Michael Pusey) who said he could coach us and we just carried it on ever since.

Tell us about the Peckham scene growing up?
Peckham scene is not the best of places, as it’s a very rough area known for killings, gangs and a lot of easy ways to head down the wrong path.

Coming off a National win at Cyclopark over the weekend – how’s racing in the UK at the moment?
Nationals at the moment are not the very best. We have lost a lot of elite riders and if the GB riders do not race then sometimes we do not even have enough riders to make semis, so it’s not that great but still very fun and competitive. At the weekend in Cyclopark I didn’t have a great 1st day, as I crashed in my 3rd Moto and came 4th in the final but next day worked out better when I came home with a win which gives me good confidence because one of the riders has been in the European finals and placed on the podium, so good confidence for the worlds.

Are you happy with your season so far?
My season so far started off brilliant then had a slight slip-up when I broke my collarbone in the Paris World Cup, which resulted in me missing out on the Papendal World Cup. I was very disappointed but on the bright side, off all of that my first time riding my bike again was Zolder World Cup. My first day wasn’t the best, as I fell off in the 1/8ths and hurt my ankle, I raced the next race but didn’t make it through so I put my head down, iced it up and raced the next day and got the best result I’ve ever done which was 5th in a semi-final, so it’s been good so far. Now I plan to focus on the worlds. 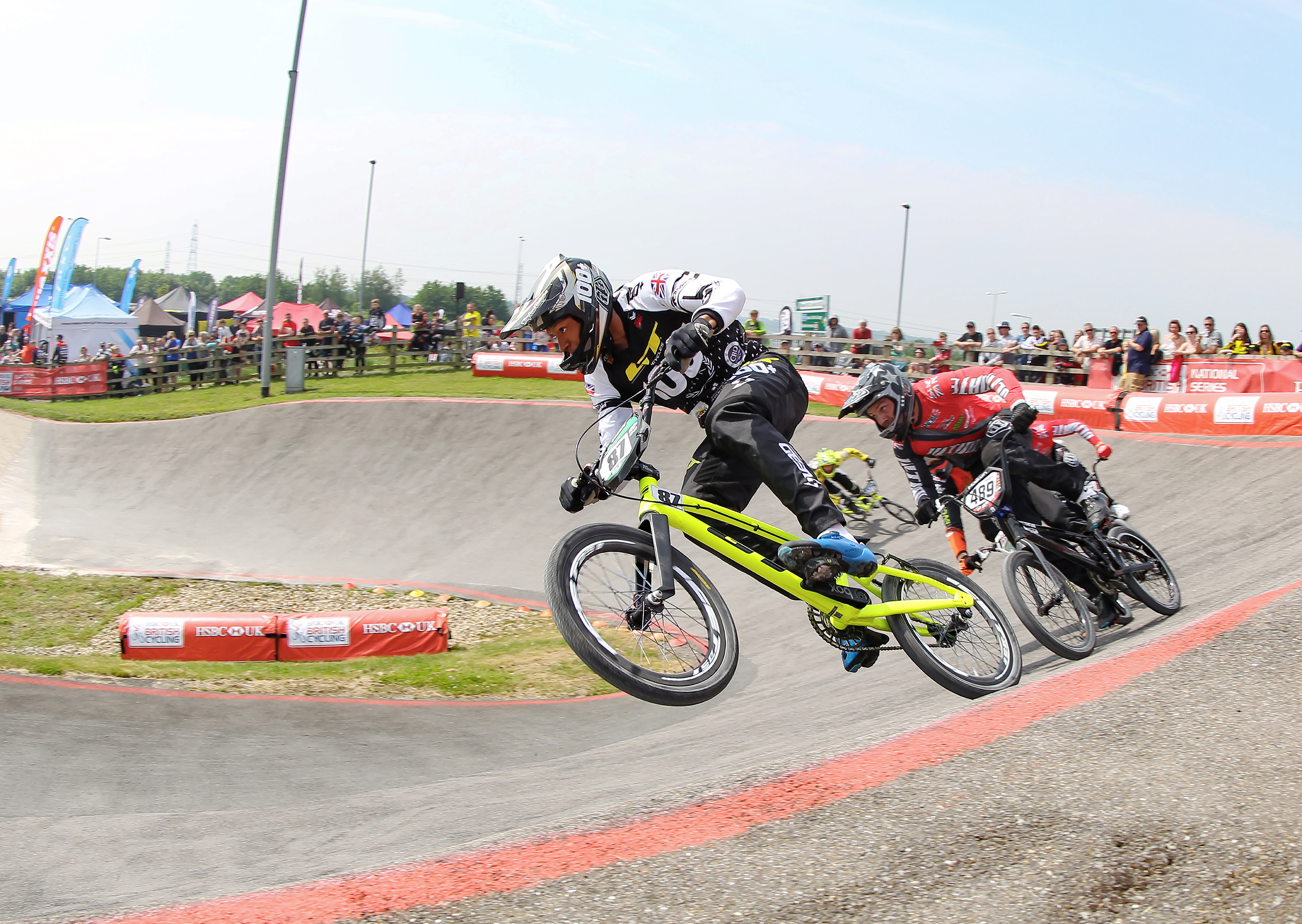 How are things with the National team this year and working with new Coach PH?
The national team is going great, I’ve been to most of the races which is good for us as racers to get better. PH is a great coach his way of coaching is very different to any other coach I’ve been trained by but I like it because it’s all about having fun and I feel he cares about how we do on and off the bike.

If all the Whyte crew lined up for a race with everyone at their peak, who’s Pulling? And, you can throw Daddy Whyte in the mix as well.
If all 3 brothers were on a gate I feel Tre would be the fastest down the first straight, Daniel would be a bit crazy in the turns and I would be the one to pick up after the mistakes but I think by the line I could win.

Tell us about your relationship with Ck Flash?
My and Ck’s relationship is more like an uncle and it’s a strong bond he’s helped me become the athlete and man I am today so I will always have love and respect for Ck.

To what do you attribute your track speed to?
With regard to my track speed, I really don’t know what to say about that one. I get asked all the time and I really can’t explain it I think I’ve always had it from a very young age but when I was younger I was always winning so it really never got shown but now I’m racing with faster people it’s coming into effect and I think it’s partly because I have really long legs.

What’s it like racing your brother at the highest Elite level?
Racing my brother at the elite level is a big deal for me because I like to see everyone doing well even though there is one winner. It’s great racing with him, we help each other out at the races if we have the same heat and we give each other confidence but when it’s making finals and winning it’s every man for himself.

Worlds coming up, what’s the goal?
The goal is to have fun and ride the best I can; knowing I rode my best is good enough and any titles is a bonus. Also it is my first year on elite men so right now it’s about having fun.

Long term goals?
My long term goal is to race the Olympics and win gold – probably everyone’s goal – but I’m willing to make it happen.