This past weekend while out in Atlanta at the Dixieland Nationals, Jason Carnes and I sat down track-side with Clayton John and got the inside on where it all started for him; running his own track back in Pennsylvania in the 70s to moving to Arizona in the 80s to pursue work for ABA. We talk about him becoming the President of the sanction, working with the Pros along with some of the challenges and the great stories that came along with it.

Tommy Brackens joins in the interview – we talk stories from Crazy, Ronnie Anderson and Pistol Pete, Greg Hill and Stu, the controversial 1995 Pro Title chase at the Grands, Clayton handing Gary Ellis the number 1 plate and keys to the Jeep, while Christophe Leveque looked on clinging to any bit of hope that they might make an exception to the rule. Unfortunately for Christophe, Clayton stuck to his guns and Gary Ellis walked away with the title.

Clayton talks about what he thinks about the sport today, his thoughts on the UCI and his dealings with them over the years and, of course, we have to touch on his relationship with Bob Tedesco and more. 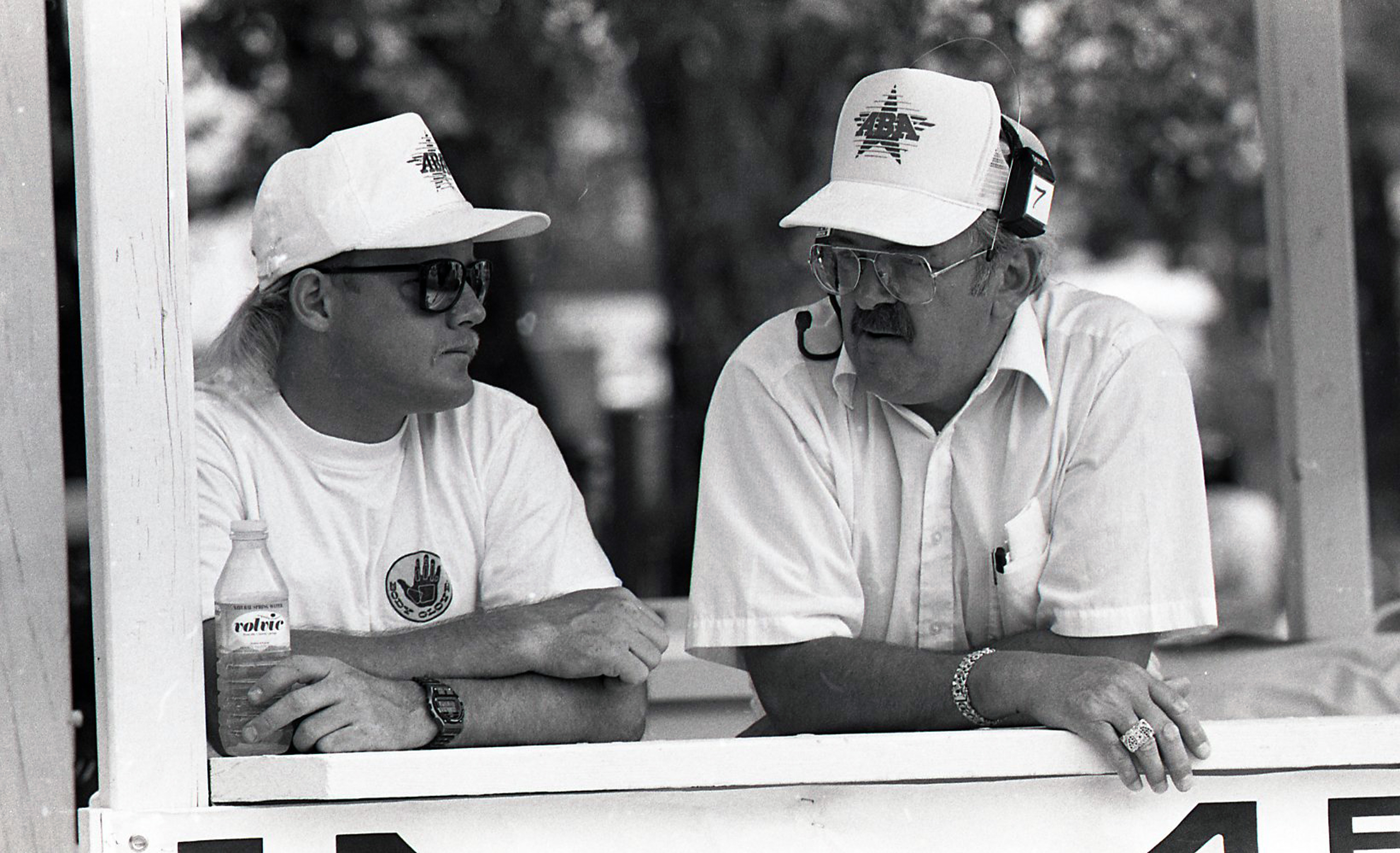