This week’s Podcast is with a fellow Brit living in San Diego, longtime friend and Vert rider Simon Tabron. Starting out on a Raleigh Super Burner, Simon talks about his local riding scene, some of the early influences such as Andy Irwin, Craig Campbell, Neil Ruffell and Carlo Griggs just to name a few. We talk the early 90s when BMX took a dive in the UK and how Simon started hitting the race scene to compete in KODs, hang-out, and shares some of the good times he had when it seemed like the sport went underground.  We hit on sponsorships, X-Games, moving to the US, his long rivalry with Jamie Bestwick and, of course, we have to talk about Freestyle in the Olympics including the politics and conflicts that have already begun, and so much more. 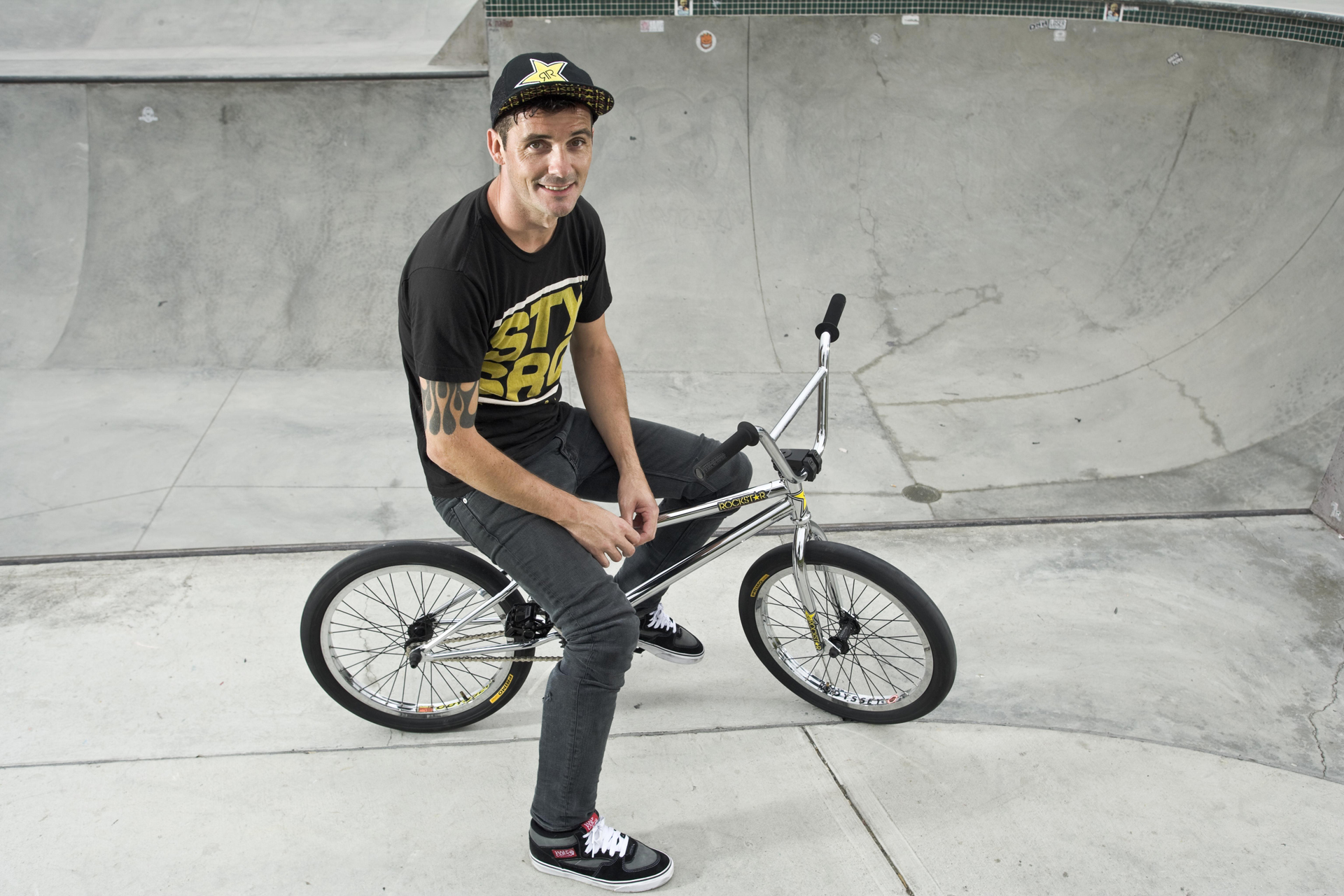