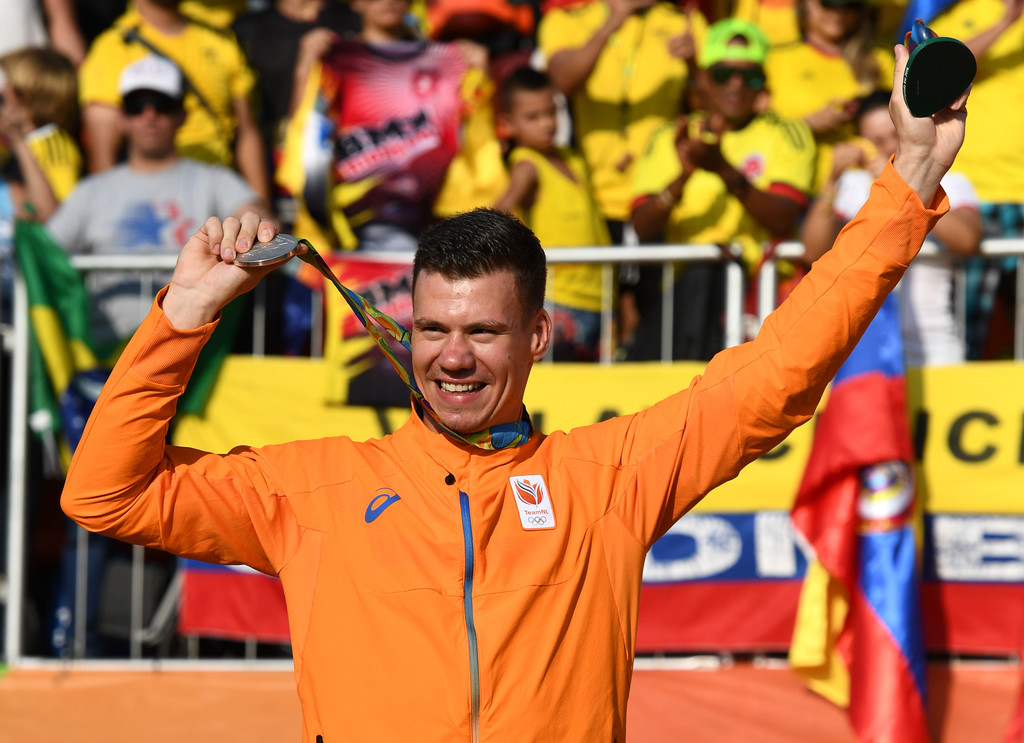 Got a chance to catch up with Olympic Silver Medalist Jelle van Gorkom this week on the Podcast while he’s in San Diego for a month with the Dutch National Team. We cover his very impressive Amateur career with a boatload of National, European and World Titles and being one of the few guys who managed to double at all major Championships in the same year. We talk about injuries and coming back from them in the lead up to both London and the Rio Olympics and the run down of the main event – coming in 2nd place and grabbing the Silver Medal behind Connor Fields. Jelle also touches on meeting the King and Queen of Holland, riding for the Dutch National Team and much more.