If the first Olympics for BMX would have been 2006-7ish, Michal Prokop could well have taken the Gold.  A multi-time MTB 4x World Champion excelling in both DH BMX, and UCI SX during the first count down to Beijing yet plagued with a wrist injury during the Olympic year and he didn’t factor in the Games. 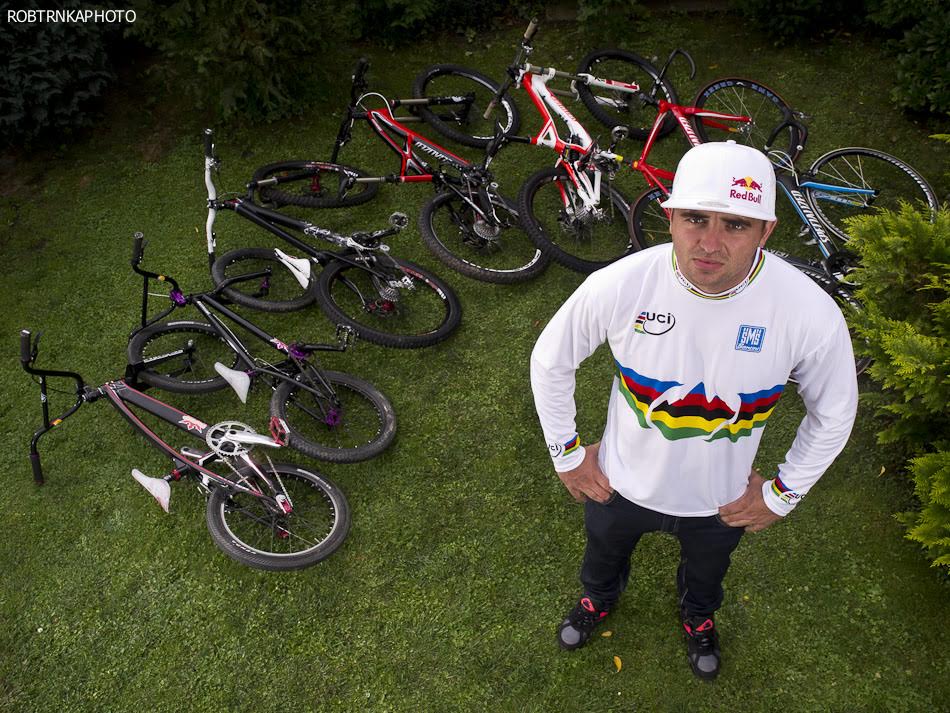 Prague, Czech Republic and too long, since 1986.

It’s been a few years since you raced BMX, what have you been up to?

Yeah, it’s been a while.  My last race was the 2012 UCI World Championship in Birmingham. I tried to qualify for London, but as a country, we didn’t have enough points to qualify.

I thought I was going to continue with 4X, but when UCI canceled the World Cup, the whole 4X situation was not good. All the big names went to DH, Enduro or simply finished their career.

And, I had back surgery in 2013 because of a prolapsed disc, so it meant a no more BMX training, no more heavy weights. Based on these circumstances, I made the switch to Enduro racing. 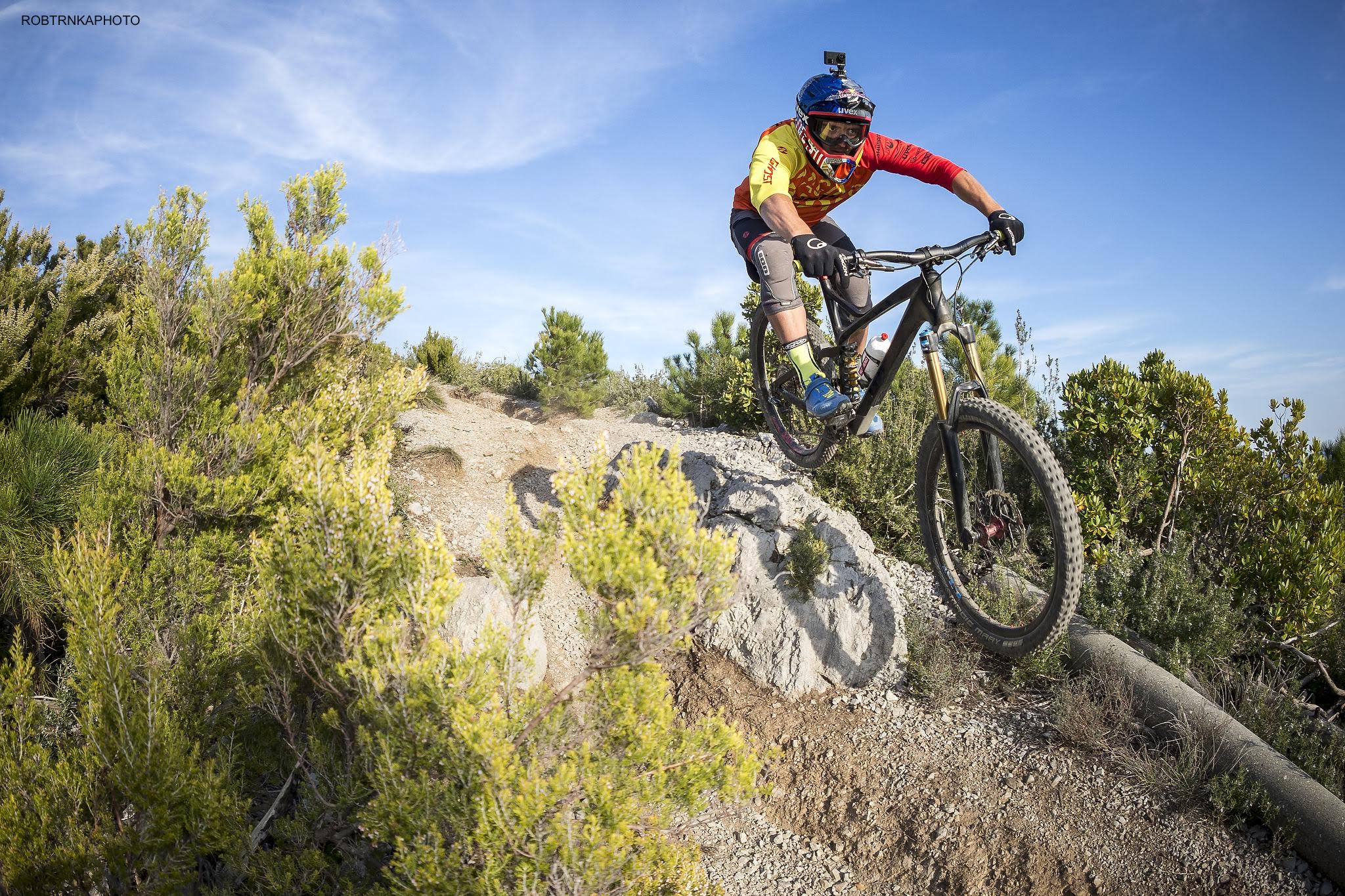 Give us some of your major highlights in BMX?

I really do not know how many titles I have exactly. I had some good podium results at NBL, ABA and UCI SX.  I’m glad I was at some important events for BMX, like the first Olympic games in Beijing, the first UCI Supercross downhill race and the X-Games downhill BMX.

You have also won a lot of major titles in 4x MTB rivaling and battling with Brian Lopes for many years. What were some of your major highlights in MTB? 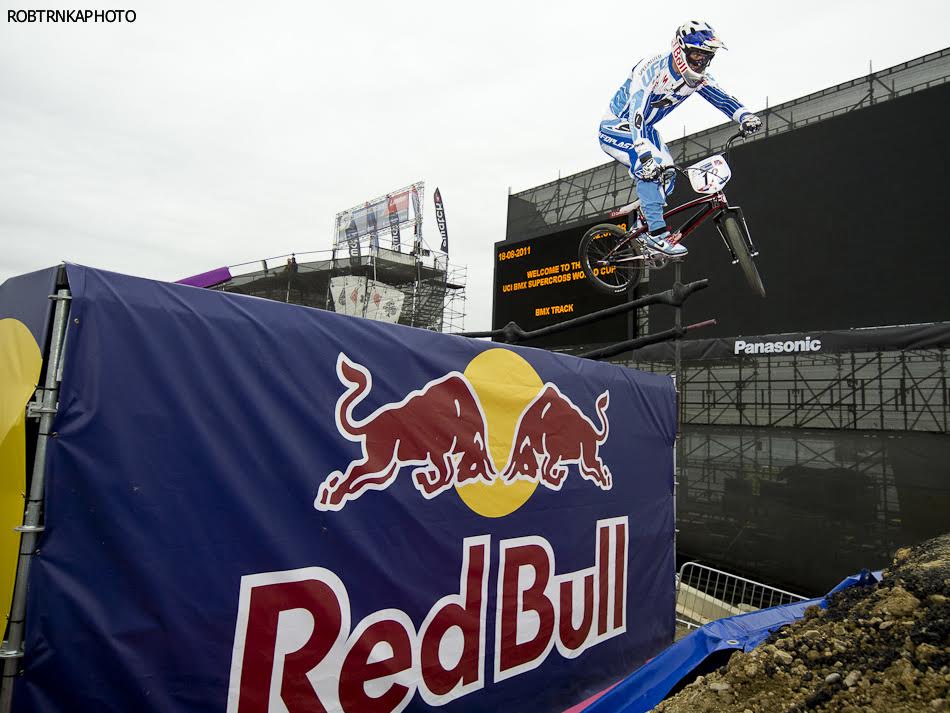 Leading into the first Olympics for BMX, you were one of the names winning major races in both Europe and the US and looked like SX was suited for your style.  Did you feel maybe you hit your peak a few years too soon heading into Beijing?

I think you’re right, I may have peaked too soon probably in 2006 and 2007 were my best years.  What people did not know, was that I had a serious problem with my right wrist.  In April, during the qualifying races, the doctor told me I had to go into surgery.  I chose an alternative therapy to finish the qualifying races and then the Olympics.

So towards Beijing, my body just didn’t work at 100%.  After the Olympics, I went into surgery and had plaster for 3 months.

You always juggled BMX and MTB at the same time and both at the highest level that only a few guys could pull off – how did you keep the level so high in 2 sports?

I used to like both disciplines.  For many to transition from a BMX bike to 4X  was tough because the 4X techniques are so different, but for me it was obviously not a problem.  Actually, I took the BMX as a good training for my 4X races.   In my heart, I was always a BMXer so maybe that’s why I’ve managed to combine both disciplines.

How’s BMX doing these days in the Czech Republic?

To be honest, I don’t know.  We have a lot of kids but there are no good Juniors or Elite men.  I do not see the BMX future very well in the short run. 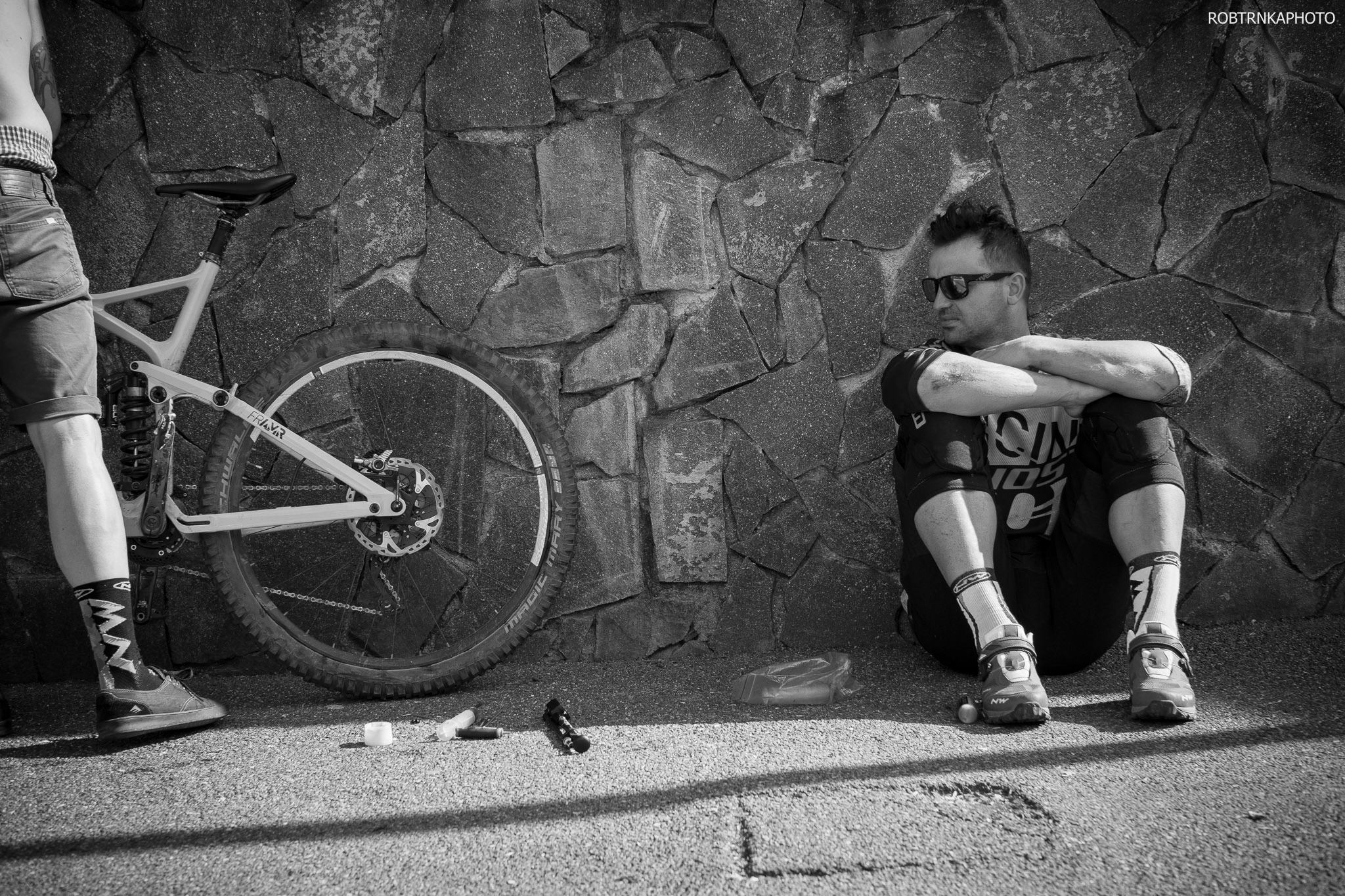 How do you see SX and the Olympics looking in as a fan these days?

I still like it and like to watch but these tracks should be more difficult.  They all look the same and appear kind of easy these days.  Please bring Tom Ritz and Johan back with their crazy ideas back to the sport!

Who were some of the guys you liked to race and respected in BMX over the years?

I’m really lucky to have been there and be able to catch up with the legends like Leveque, Allier, Holmes, Richardson, Nelson, Stumpy, Becerine, Colombo, de Wilde and Strombergs.

Who are your current, favorite Elite riders you like to watch?

Joris Daudet.  His “cornering” is just from another planet!

What’s in the future for Micheal Prokop?

I hope still behind the bars as an ambassador for GHOST bikes. 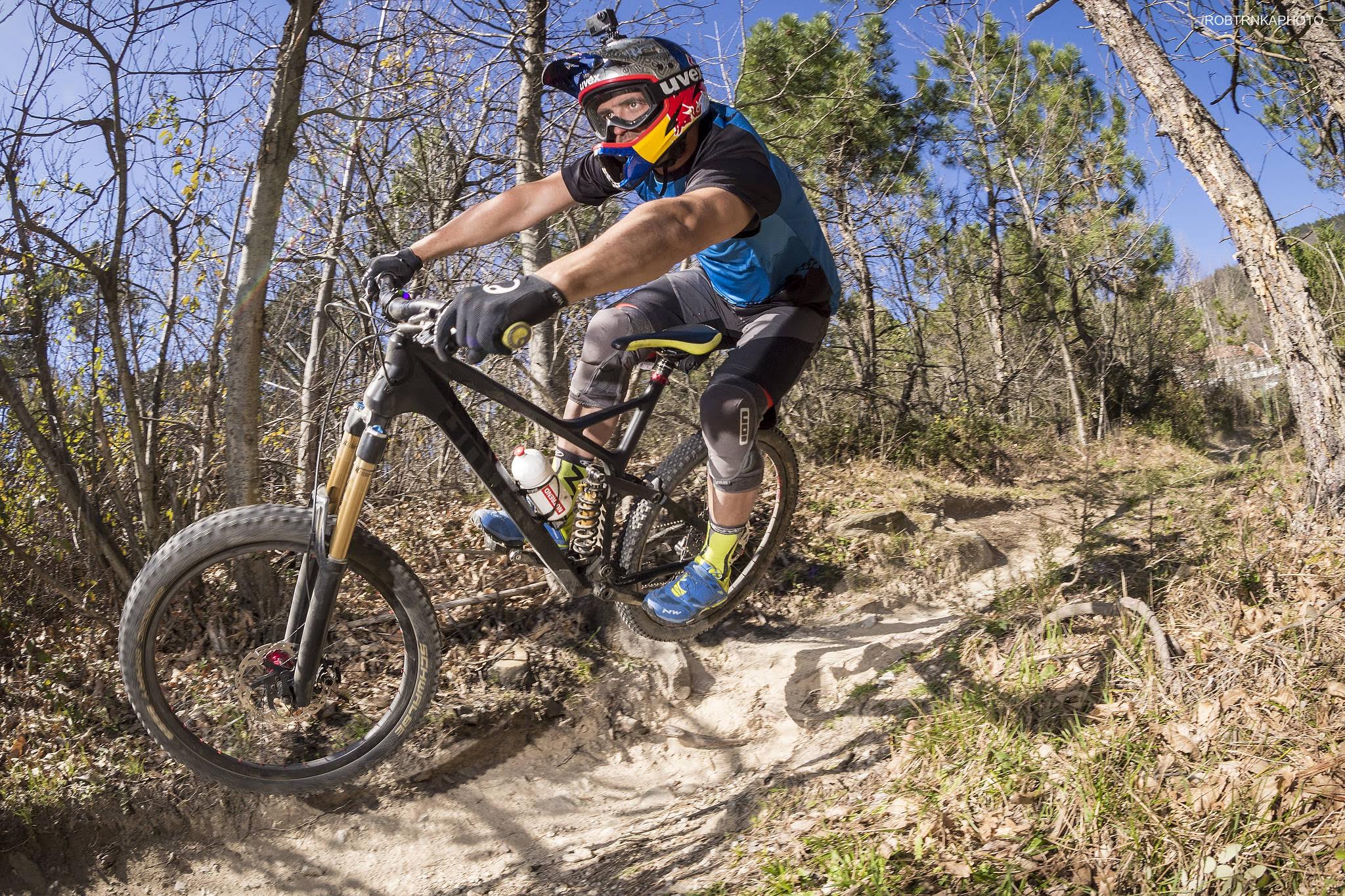 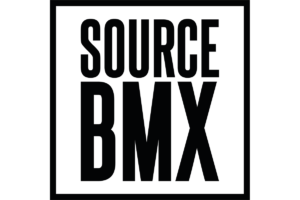