Are politics & money affecting the sport on the European & World Stages?

It seems the new trend is to spend millions on building large, new tracks for one-time events and then abandon them soon thereafter like we saw in both Beijing and Rio post-Olympics. At least, in London following the 2012 Olympic Games they successfully tamed down the track for everyday use allowing for both regular local and regional races. They also have grassroots coaching programs in place, which are running successfully as we speak. The Glasgow facility will actually stay after the 2018 European Championships and run as a club but let’s be realistic, no one is going to travel to Glasgow to train and ride on an 8m hill after the event so you would think maybe a regular hill would be sufficient off the bat.

You can look at the positives and negatives with regard to both the European and World Championships for 2018. However you chose to look at it, one thing’s clear, they will both run smoothly and with TV/digital viewership the governing bodies hope for the potential of many more eyeballs on the sport with a chance of influencing future growth. One would think for the amount being invested, it would be better in the long run to use existing facilities, with an already built-in user base and infrastructure, with improvements added to these facilities that are not only used today but will also continue to be used after these major events. Isn’t the ultimate goal not to just showcase the sport on the world stage but to also facilitate engagement and building at the grassroots side of the sport as well.

As Elite riders are the key to capturing the interest of viewers – shouldn’t they be compensated more? How about also considering more prize money into the budget when developing the overall plan. It seems if you are part of a National Team that covers your expenses and offers a minimal salary that that’s the best an Elite rider can hope for these days in an already struggling industry? We’re just scratching the surface here there’s a lot to talk about and discuss, as we dig deeper on these subjects going forward. 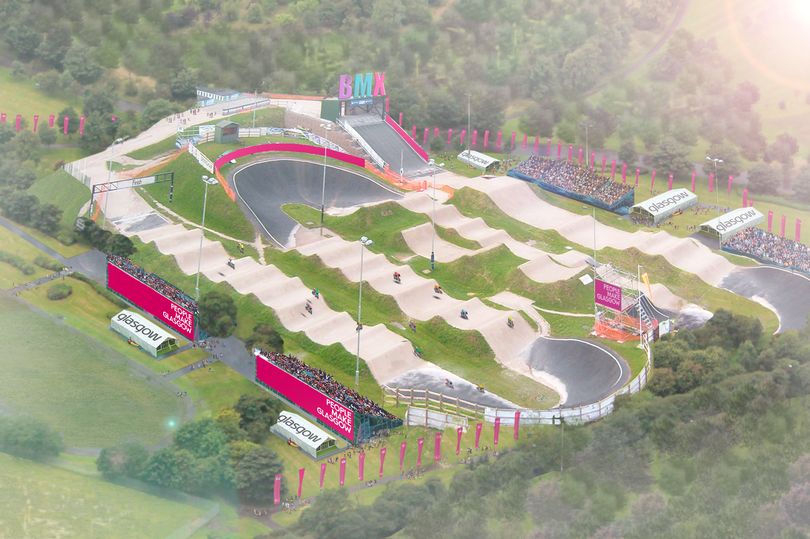