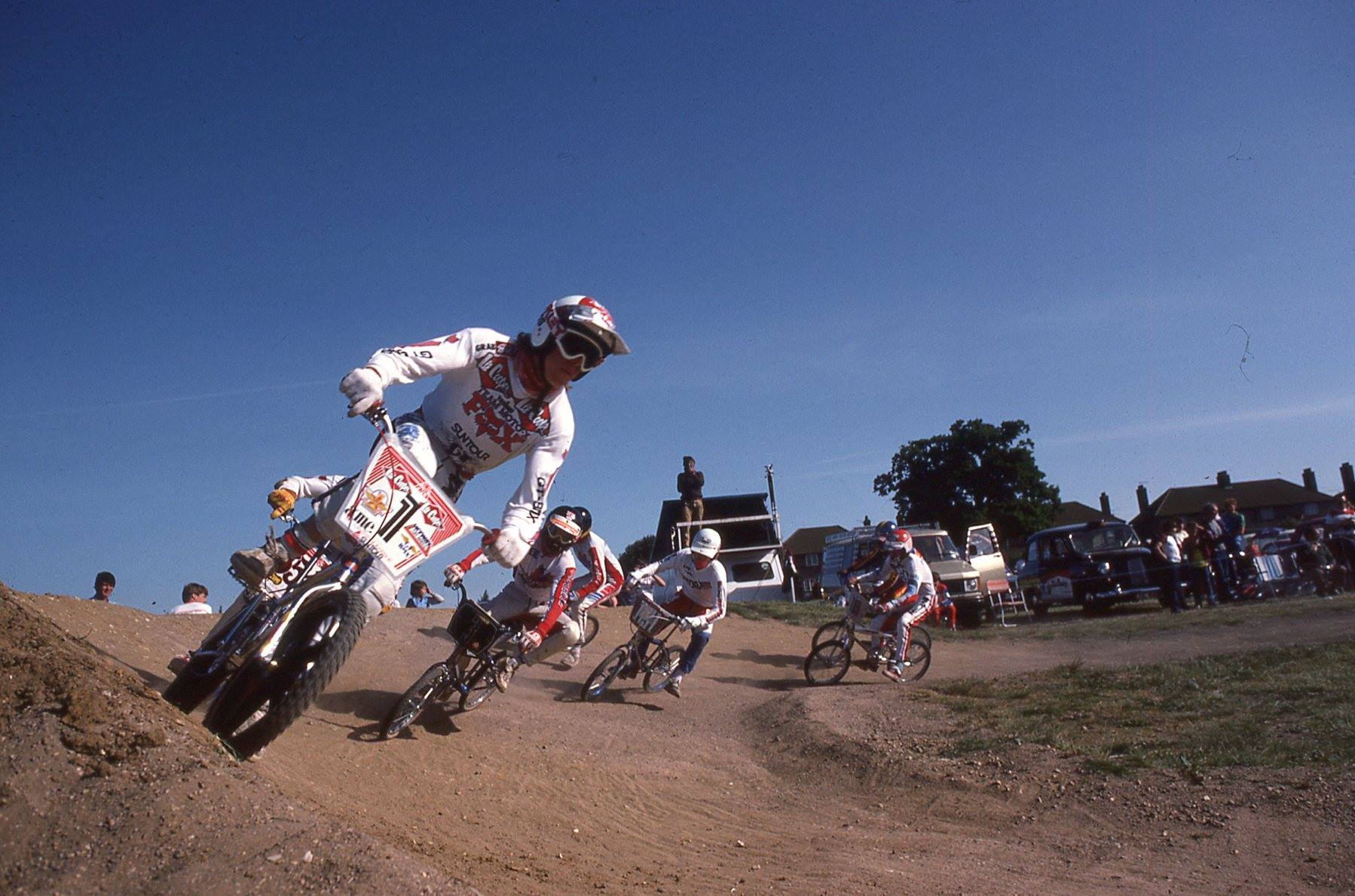 Originally, we were going to call this podcast “Rants with Tim March” but rant didn’t seem to “fit” when we hit the record button – it was more of a discussion and catch up session since we last spoke. We hit on a few subjects from last week’s Worlds, British Cycling’s BMX program and riders, and current media in the the race World. Tim talks Victor Behm, Andy Ruffell, Facebook beef with UK announcer Neil Stewart, and the lack of documentation of the history of the sport in the UK. We also covered some facebook Q&A and quite a bit more. Check it out.